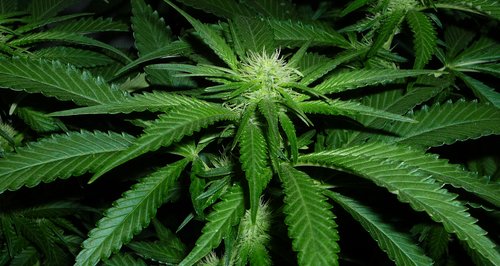 Police have raided properties in the north and east of the county arresting people suspected of drug and theft offences.

In Bozeat a 28 year old man was arrested after police found a factory of 140 cannabis plants.

Other warrants were carried out in Rushden, Northampton and Wellingborough where a 35 year old woman was arrested for possession of cannabis.

“We have carried out a number of successful warrants over the past few days and we’re determined to keep up the pressure on those committing crime in our county.

“Officers have also been working alongside staff from Her Majesties Courts and Tribunal Services to carry out warrants in relation to non-payment of fines.”