Middlesbrough have parted ways with the manager who won them promotion last season, Aitor Karanka

The 43-year-old Spaniard departed on Thursday morning with Boro 19th in the table, having not won in 10 league outings since December 17, and scoring only three goals in the process.

His exit was announced in statement on the club's website, which read: "Middlesbrough Football Club can today confirm the departure of head coach Aitor Karanka. Following discussions, both parties have agreed that it is in the best interests of the club to make this change,''

"The club would like to thank Aitor for all his hard work over the past three-and-a-half years and for the success we've had during that time. We wish him all the best for the future.''

Karanka had remained confident of easing promoted Boro back above the safety line in the remaining 11 games of the season and was encouraged by his team's display in Saturday's 2-0 FA Cup quarter-final defeat by Manchester City.

However, he did not get the chance as his reign came to an end after three years and four months.

Karanka said: "I'd like to thank Middlesbrough for a wonderful opportunity and the players, staff and all the people at the club who I have worked with. I'd also like to thank the fans for their support.

"This club will always hold a special place for me and I wish everyone connected with Middlesbrough Football Club the very best for the future.''

Assistant head coach Steve Agnew will take over first-team duties with immediate effect, and that will mean preparing the team for Sunday's league clash with Manchester United, managed by Karanka's mentor Jose Mourinho with whom he worked at Real Madrid. 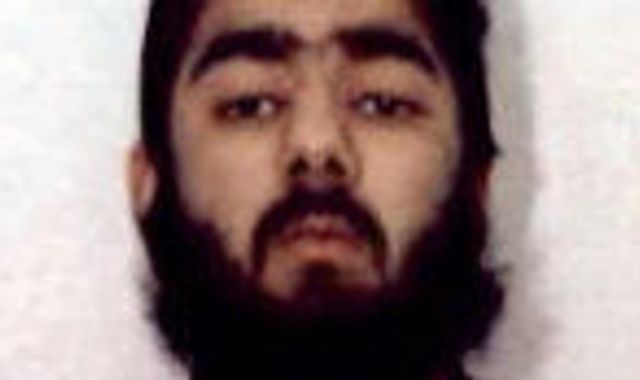