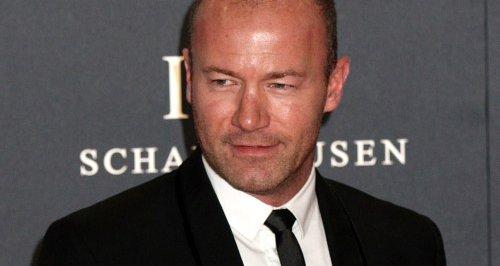 The Newcastle legend will become a CBE in a face-to-face ceremony with FA President, Prince William later.

But it's for his charity work in the North East, rather than his footballing achievements.

After all, he was awarded an OBE for services to football in 2001.

In 2012, he set up the Alan Shearer Foundation, to help people with disabilities in the North East.

He's also a patron of the Bobby Robson foundation and is an ambassador for the NSPCC.

Speaking in June, when he found out he was being honoured, he said: "Since retiring from football and donating my testimonial money to charity, I have made it my priority over the last decade to give up my time to help raise money for the less fortunate including setting up my own Foundation to fund the Alan Shearer Disability centre in the UK.

“The North East is my heartland and I have been lucky enough to fulfil my boyhood dream to play for my home town club and represent my national team."