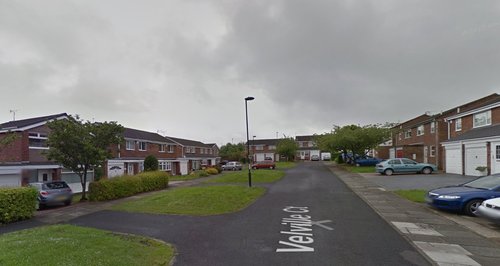 Police say they were called to an address in Velville Court in Newcastle on Friday where a 13 week old baby boy was taken to hospital with serious injuries.

Sadly police were informed the baby had died in hospital  yesterday.

Initial enquiries suggest the baby's injuries were not accidental and the death is being treated as murder.

Two people - a 34-year-old man and a 30 year old woman - have been arrested on suspicion of murder and are currently in police custody.

Police are in the area speaking with local residents to carry out enquiries and offer reassurance.

'Our initial enquiries have given us reason to believe the baby's injuries were non-accidental and we are treating the death as a homicide investigation.

'We know this will shock and sadden the local community and I would like to reassure them we are doing everything we can to establish exactly what happened and how the baby came to suffer such fatal injuries.

'This is a very tragic incident and our thoughts are with all those affected by this sad death.'

Anyone with information that may assist police with enquiries should contact Northumbria Police on 101 quoting reference 1228 290716 or Crimestoppers anonymously on 0800 555 111. 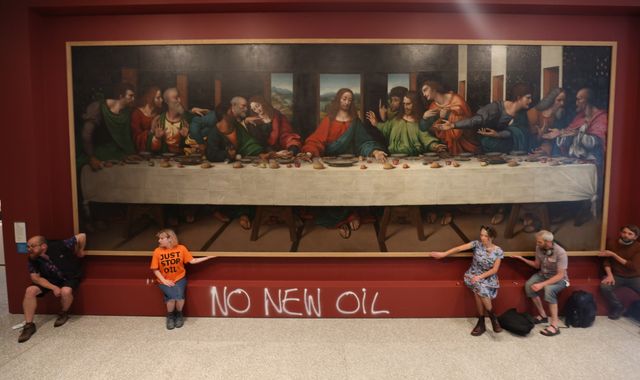