The mum of a County Durham boy, who's been battling a rare form of cancer, says she's "devastated" after revealing he may only have months to live.

In an emotional post on Facebook, Gemma Lowery told followers that Bradley's test results have left them "broken."

The five-year-old has battled cancer most of his life.

Scans revealed his neuroblastoma has continued to grow, giving the family three options - all that will see his life cut short.

Gemma wrote:
"First option is to take him home and stop all treatment this would only give us 2 month."

"Bradley's consultant said if it was him he would do this. Second option is to give Bradley some oral chemo which is weak on the bloods."

"This is a palliative care option and he doesn't think it will do anything but he said we could try."

"Third option is that he is willing to give a antibody and chemo combination that I was looking to go to America for if we can fund the drugs which is obviously not a problem."

"However he believes if we do that we could lose Bradley through treatment and we will be in hospital for at least two months."

"He believes regardless of the three options we have they all have the same outcome and that is Bradley will lose his fight."

"I really don't know how I'm going to make a decision either to take my baby home and have a couple of months with him or put him through more gruelling treatment that could leave him fighting for his life and to have the same outcome."

The family were campaigning to raise £700,000 to take Bradley to America for potentially life-saving treatment.

It saw hundreds of thousands of well-wishers donate money, including Everton Football Club which put forward £200,000.

Bradley, an avid Sunderland, had his name chanted by Black Cats fans as he was mascot for the club.

Gemma added:
"I honestly have no words to how heart broken I am right now." 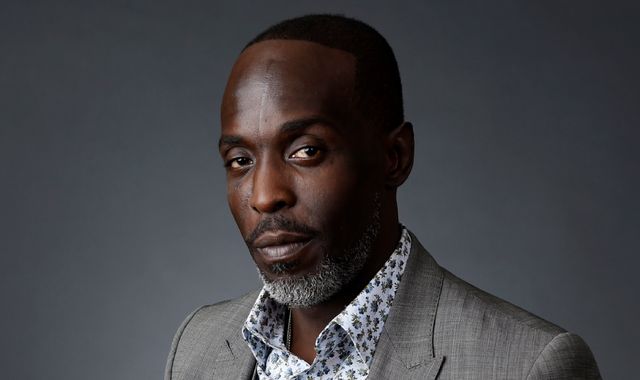