The Jarrow Crusade saw 200 men march 300 miles over 25 days from Jarrow to London in protest over high levels of unemployment in the North East.

They were demanding a steelworks be built to bring back jobs to the town following the closure of the Palmer’s shipyard.

They were led by local MP Ellen Wilkinson - the only woman to take part in the journey.

The men also carried a petition with them, signed by 11,000 people in the town.

"In the past we have had attendances from the Labour Party on various anniversaries.

"We will be holding the event at Monkton Stadium and it will start with Jeremy Corbyn as one of the speakers.”

It comes on the same day that Jeremy Corbyn's called on Labour Party members to hold a day of action against Conservative plans to reintroduce Grammar Schools. 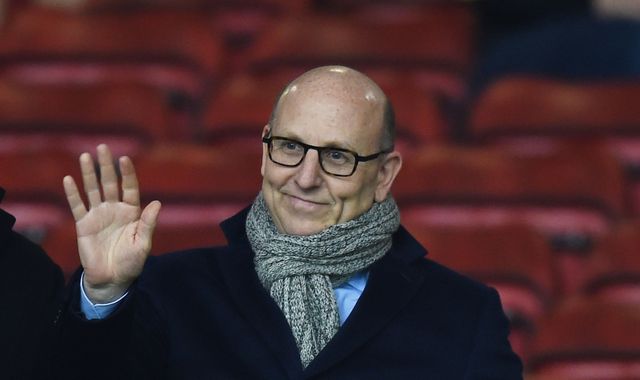