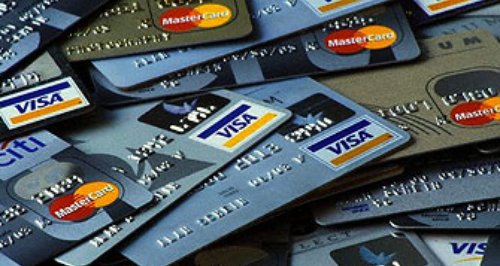 An estimated 37% of families in the North East will pay for Christmas using credit cards - putting them at risk of debt problems come January.

The survey by The Children's Society - which also found that nationally - one in ten families borrowed over £500 for last year’s festivities, raises concerns about the number of families with children who may find themselves at risk of falling into a debt trap by New Year’s Day

The costs of Christmas presents, food, drink, decorations, travel and other related activities see families spending an average of £700, according to the Opinium survey of 2,000 adults.

On average parents spend £340 on presents alone, with one in five spending over £500 on gifts. To fund all these costs almost one in five (17%) will borrow on their credit cards this Christmas.

The challenges are even bigger for families who have already found themselves in problem debt this year – more than half of them (54%) are planning to borrow more to cover the cost of Christmas, with almost a quarter counting on their credit card.

It has prompted warnings from the Children's Society that parents with children may find themselves cutting back on essentials to meet debt repayments. The survey shows that over half of families in problem debt in the last year cut down on their heating in the weeks after Christmas in an attempt to re-balance their finances after the festive period.

“All parents – particularly those who are struggling – need to be aware how difficult it can be to shake off Christmas debt. No-one wants children to miss out on the fun and excitement of Christmas, but neither would anyone wish parents to wake up on New Year’s Day with a nasty hangover of debt.

“We know the damage problem debt can cause to children, who often pay the price with their mental and physical health, and that’s why we’re calling on Government to give families the time and space they need to get their finances back on track.”