Man Denies Ripping a Niqab Off A Muslim Woman in Sunderland 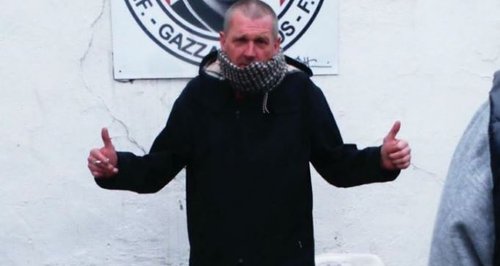 A man accused of ripping a niqab off a Muslim woman in a shopping centre and shouting racist abuse will stand trial next year.

Peter Scotter, 55, appeared at Newcastle Crown Court to deny racially or religiously aggravated common assault on the woman, who was waiting for her husband outside a store in Sunderland's The Bridges shopping centre with her nine-year-old son on July 3.

Scotter, of Beach Street, Roker, Sunderland, is accused of walking up to the woman, grabbing her niqab, causing her to almost fall forward, and throwing the veil on the floor.

He is also accused of shouting racist abuse during the incident.

Pc Deborah Chayton attended the scene and Scotter is also accused of causing the officer alarm, harassment or distress, which was racially or religiously aggravated, after he allegedly continued to make abusive remarks.

Judge Paul Sloan QC adjourned the case ahead of the trial and granted Scotter conditional bail.

He was told his case, expected to take two days, will be heard in March. 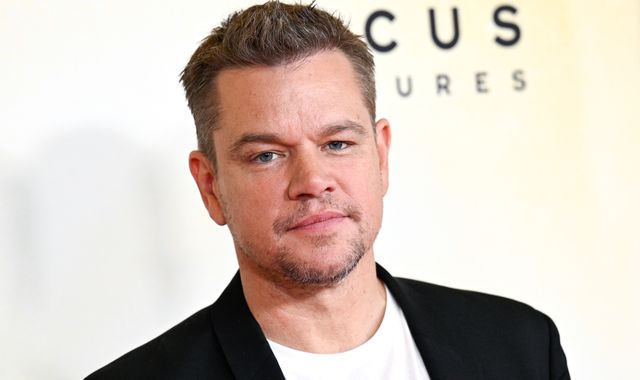 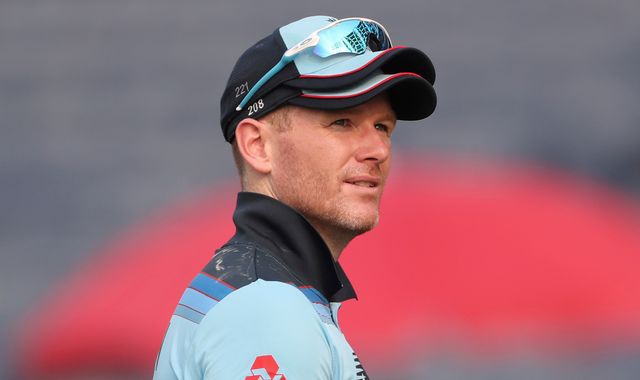