Arrests Over Alleged Murder In Gateshead

Two men have been arrested on suspicion of murdering a man in Gateshead.

Police have named the man who died after sustaining serious injuries on Friday as Harry Singh, 20, of Coinston Place in the town.

Police were called to Sheriffs Row, Gateshead, at about 11.30pm on Friday where Harry was found with serious injuries.

His family have been informed and are being supported by specialist officers.

Enquires have been ongoing since Friday and two people have been arrested in connection with the incident and remain in custody.

DCI Helen Anderson, from Northumbria Police, said:
"We have two people in police custody at this moment in time in relation to the incident and our investigations are ongoing to piece together exactly what happened to Harry."

"Harry sustained serious injuries and we would urge anyone who saw anything to come forward." 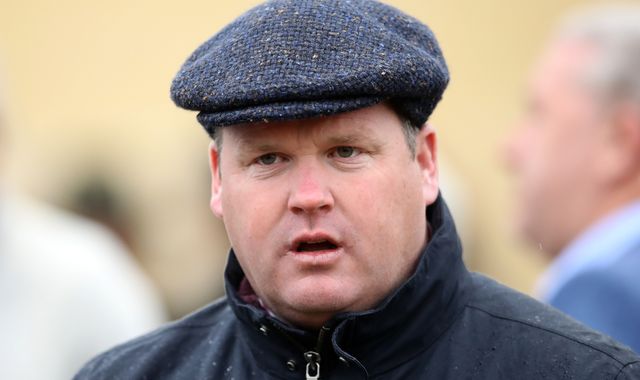 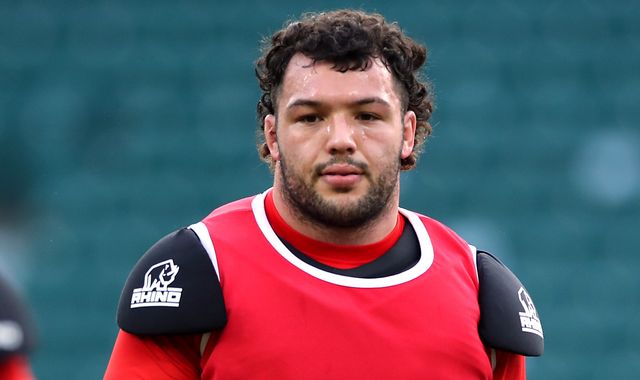