Ahead of the year anniversary of a Teesside man's disappearance, detectives are again appealing to the public for information.

31 year old Paul Kerrison was last seen on Saturday 25th October 2014 near to the junction of Longbeck Lane and Grewgrass Lane area of New Marske. He was reported missing the following day by his worried family.

Paul, who suffers from epilepsy and requires regular medication, had been in the New Marske area with a friend, however, they had become separated.

Despite a number of reported sightings as a result of media appeals, all CCTV enquiries have proved negative.

Extensive searches have been carried out across the area over a number of months, including use of the Air Support Unit, specialist dive teams, Mountain Search and Rescue and input from search advisors from the National Crime Agency.


Officers have also handed out leaflets in every premise in New Marske and a search has been carried out of all empty and derelict properties and outbuildings.

All CCTV cameras in the New Marske and Eston areas have been viewed and checked thoroughly for any sightings of Paul.

His distraught family have again appealed for anyone with information in relation to his disappearance to get in touch.

On behalf of Paul's family, his half-sister, Georgina Carr, said:
"We are heartbroken that one year on we are no closer to knowing where Paul is. The past year has been a living hell for us. It has been so difficult to carry on with everyday life as Paul is always in our thoughts. We are in constant turmoil, wondering where he is.

We are overwhelmed by the well-wishers that we have received from people and would like to thank everyone who has taken the time over the past year to contact police with possible sightings of Paul.

We just want him home and would again appeal to anyone who may have seen anything that could help find him to contact Cleveland Police on 101." 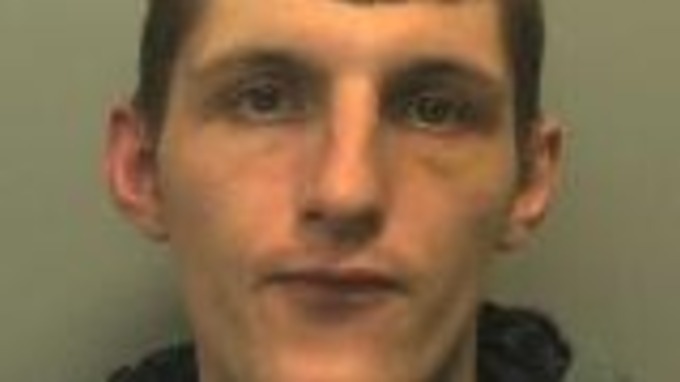 Sergeant Mark Earl said:
"Over the last twelve months we have carried out extensive enquiries in relation to the disappearance of Paul. He was in the area with a friend and had only a small amount of cash with him when he went missing.

We know that Paul was last seen on Longbeck Lane at around 7.15pm on Saturday 25th October. Media appeals which have already been carried out have resulted in some reported sightings, however, these have all come back with a negative result.

Paul has not had any contact with his family since that day and they are obviously very worried about him as it's out of character for him not to have spoken with them.

Extensive searches were carried out in the New Marske area, across all manner of terrain including water, woodland, tunnels and grassland. National search experts assisted us with those searches as well as specialist teams such as the dive team and the Mountain Search & Rescue Team."

Anyone who may have information regarding Paul's whereabouts is asked to contact Cleveland Police on 101.