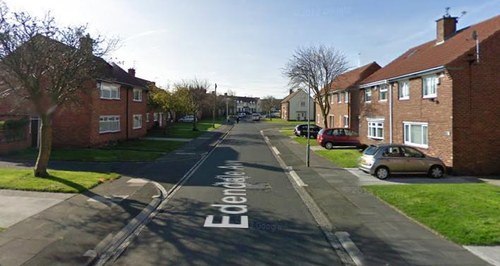 Police have charged a teenager with the murder of a woman whose body was found inside a house in Blyth.

At 7:23am yesterday (Mon Nov 16) Police received a report expressing concern for a woman inside an address in Edendale Avenue.

Officers attended and found the body of a woman inside. Paramedics were called, however she was pronounced dead
at the scene.

A 16-year-old male youth has been charged with her murder and will appear in court later.