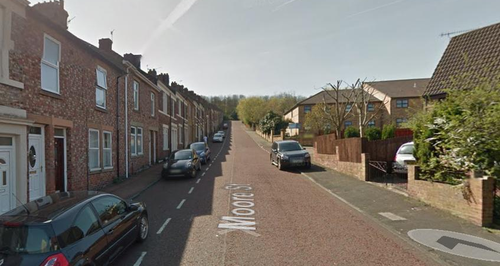 A murder investigation has been launched following the discovery of a woman's body in Gateshead.

At 1.58pm On Wednesday 23rd September, Police Officers found the body of a woman inside a house in Moore Street in the Felling Area.

Paramedics were called and they pronounced the 26-year-old woman dead at the scene.

A 29-year-old man has been arrested on suspicion of murder and is currently in custody helping with enquiries.

It is believed that the victim and the arrested man are known to each other, lived at the address together and had been in a relationship.

Officers from the Gateshead Neighbourhood Policing Teams have been in the area throughout the afternoon and evening carrying out house to house enquiries and reassurance patrols. The address in Moore Street has been cordoned off by police whilst further enquiries are carried out.

Police are appealing for anyone who might have seen or heard anything suspicious in the Moore Street area on Wednesday, especially in the early hours of the morning, to contact them .