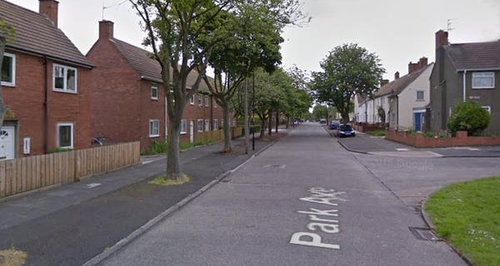 Police have made charged a teen after a stabbing in Newcastle

Following the incident on Park Avenue in Gosforth on Saturday officers have charged a 17-year-old boy with murder.

A 20 year old arrested has been released without charge.

Extra patrols will still remain in the area to offer reassurance to concerned members of the public.

'We understand the concerns of the local community and extra officers are in the area to answer any questions they may have.

"This was an isolated incident and we have now made two arrests. We do not believe there is any risk to members of the wider public.

"Despite this we would still ask anyone with any information about the stabbing to get in touch as it still could help our ongoing enquiries."