The family of two young sisters from Newcastle with Batten Disease fear more children will die from the condition, after the pioneering treatment – keeping them alive – was rejected for use on the NHS.

Five-year-old Nicole Rich was diagnosed with the terminal disease, which affects the nervous system and prevents some sufferers from walking or talking, in 2016.

But, later that year, the Rich family were left devastated again when they were told their youngest daughter Jessica, who’s two, also has the condition.

The young sisters are now receiving pioneering treatment, which the family say is proven to slow down the development of the disease.

Nicole is one of five children in the UK being treated at London’s Great Ormond Street hospital, while Jessica is on a sibling-trial in Germany – making her the youngest patient in the world to receive the treatment.

However, the family now say more young lives in the UK will be lost to the disease after learning the treatment won’t be made available on the NHS.

Nicole and Jessica’s mum Gail, who set up the Nicole Rich Foundation, told Heart it’s a matter of “this treatment or death.”

Gail said:
“The condition is so brutal and fast acting if a child has it they will lose their abilities and fast.”

“Nicole went from being able to walk, run and climb and in a matter of months she couldn’t walk unassisted.”

“It’s brutal, holds no prisoners and in time will catch up with you.”

“Children who are not on treatment, at a similar age of Nicole, are sadly no longer with us.”

“They are diagnosed and their parents are left to watch their children deteriorate.”

“It really is this treatment or death.”

Health bosses rejected the family’s recommendations on the drug, citing financial concerns and claiming there is a lack of evidence of its long-term effectiveness.

But Gail says her children are proof the treatment will transform the lives of sufferers.

“She’s more engaged, she’s happier and this treatment has changed our lives.”

“You can’t let the children of the UK be denied this life-saving treatment.”

“It could be a cure for children, like Jessica, who get in early before the symptoms take hold – if not, they won’t make their teens.” 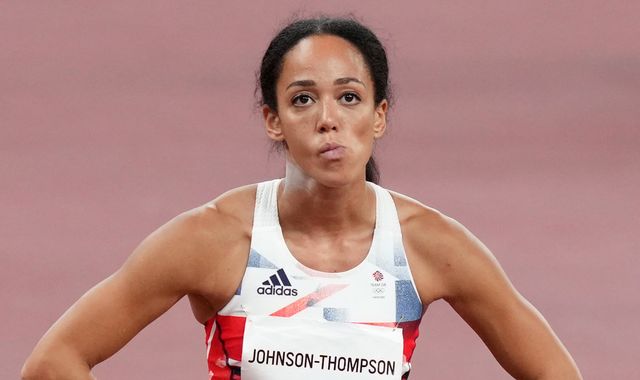