Northumbria Police have released images of children deliberately lying in the road, as part of a game of Chicken in Washington.

These pictures were taken in Oxclose Road, near The Terraces in Columbia.

Officers are working to identify the children - so they can speak to their parents about their behaviour. 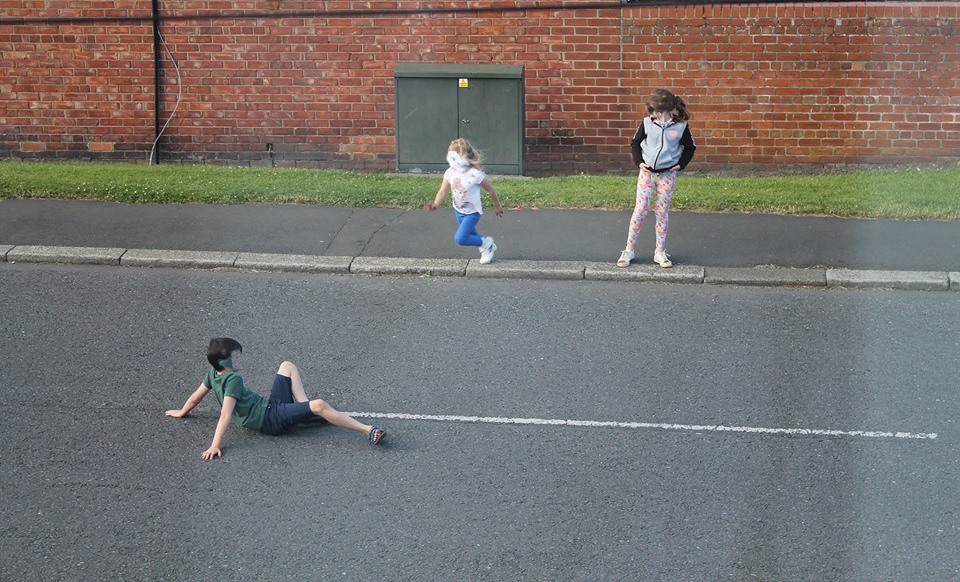 Neighbourhood Inspector Vicky Quinn said: "These images are shocking and truly unbelievable. The children, who appear to be very young, are risking their own safety and the safety of motorists and other road users by this reckless behaviour. Playing on or near busy roads is not safe. 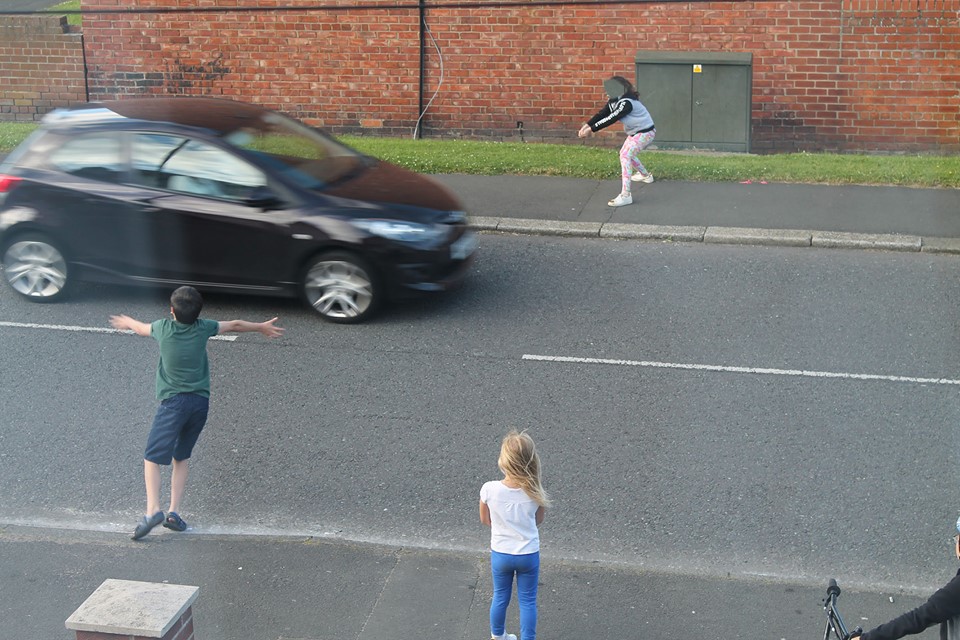 "Parents should know where their children are playing and what they are doing when they go out and make sure they are safe and we would urge all parents to speak to their children about the importance of road safety and being safe."