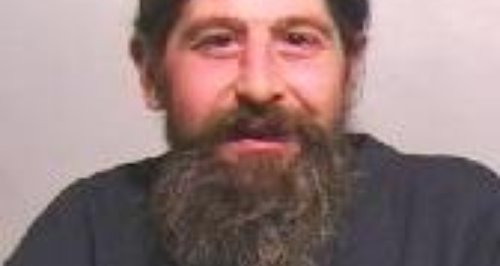 Detectives looking into one of the North East's longest standing unsolved murders say they are getting closer to finding John Roberts' killer.

On Sunday December 16th, 2012, John 'The Badge' Roberts was found dead inside his house in Park Terrace, Winlaton.

A murder investigation was launched and since then hundreds enquiries have been carried out by officers and thousands of people spoken to over the last four years.

Now, four years to the day, the detective in charge of the Investigation is making a fresh appeal for information in the hope that someone somewhere holds key information that could bring those responsible for his death to justice.

Northumbria Police Detective Chief Inspector Lisa Theaker said: "The investigation into the murder of John Roberts is not closed and it never will be, until we catch those responsible.

"Four years have passed and in that time a lot of things will have changed and whoever is responsible for taking John's life may be in a very different position now.

"We urgently need this information so we can finally help solve this murder and get answers for John's family. 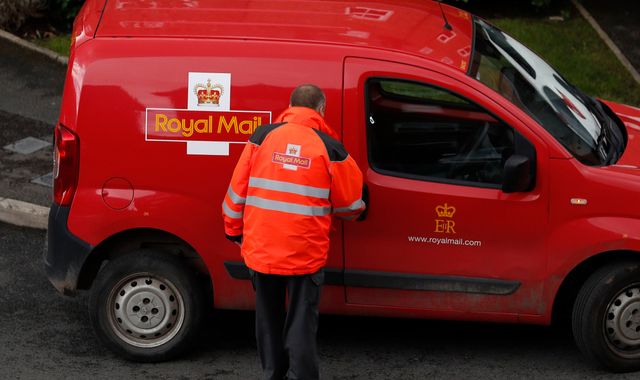 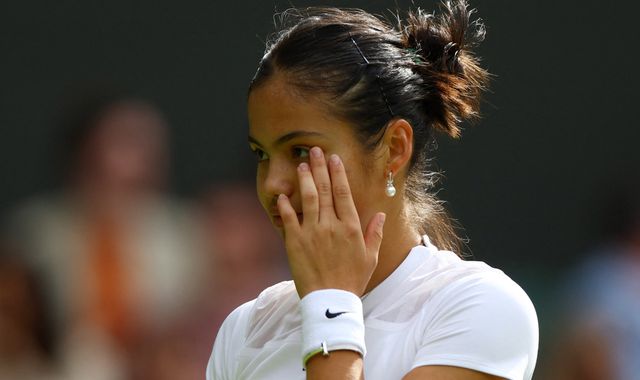