Roads Closed For Sunderland Half Marathon And 10k

Thousands are expected in Sunderland as runners and spectators gear up for the 10k and half marathon events through the city.

Ahead of the races, a warm up for runners will be hosted by Apprentice star Katie Bulmer-Cooke from Ashbrooke.

Both races will be started by members of the Sunderland Ladies football team, with Sunderland athlete Aly Dixon the favourite to win the 10k event.

Runners will start and finish at the Stadium of Light, with the 10k underway at 10am and half marathon at 10:25am. 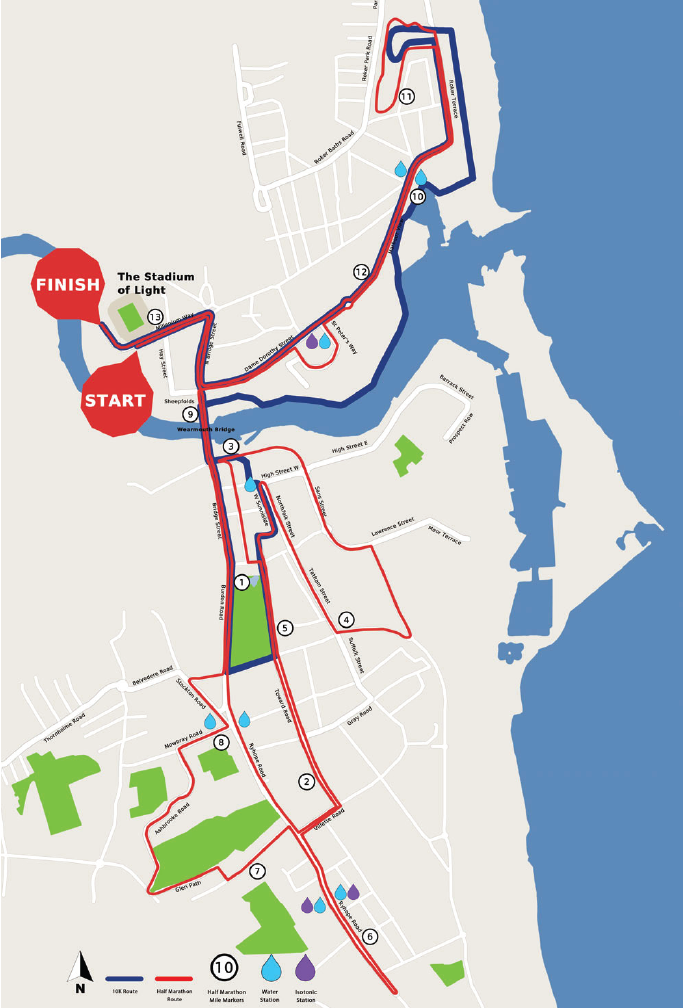 
FOOTPATHS AND CYCLE PATHS THAT WILL BE CLOSED