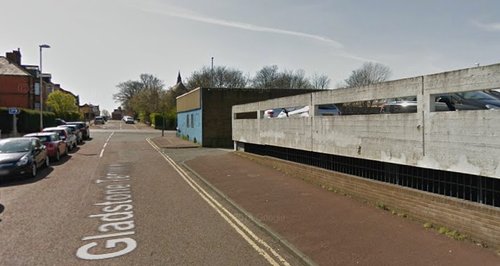 Northumbria Police say they're dealing with an incident in Gateshead where a suspicious package has been found.

The school is on Gladstone Terrace in Gateshead.

Officers are carrying out enquiries at the scene to establish what the package is.

Public safety is our priority and as a precaution staff and pupils at the school have been sent home. The school had been due to close at 12.20pm.

In addition, a number of local residents are being moved from nearby houses while police deal with this incident.

Additional officers are in the area to reassure the local community.

If anyone has any concerns please speak to an officer or contact police on 101.