A university has been fined £400,000 after two students were left fighting for their lives when they were each given enough caffeine for 300 cups of coffee in a botched science experiment.

Sports science students Alex Rossetto and Luke Parkin had volunteered to take part in the test at Northumbria University which aimed to measure the effect of caffeine on exercise.

But after a basic calculation error, the second year students were given 100 times the correct dosage, causing violent side-effects and putting them in hospital with ``life-threatening reactions'' in March 2015.

Prosecutor Adam Farrer told Newcastle Crown Court that the pair should have been given 0.3g of caffeine, but were in fact given 30g. He said there is 0.1g in the average cup of coffee.

This led to them being admitted to an intensive care unit and both receiving dialysis.

``It would be mixed with water and orange juice but they were erroneously given 30.7g and 32g of caffeine, which was 100 times the dosage they should have been given,'' he said.

He told the court that death has previously been reported after consumption of just 18g and the students were left in a ``life-threatening condition''.

The university, which has more than 30,000 students and a budget of almost £250 million, had switched from using caffeine tablets to powder, which, he said, meant supervision was vital.

But he said: ``The staff were not experienced or competent enough and they had never done it on their own before.

``The university took no steps to make sure the staff knew how to do it.''

The court was told about a catalogue of errors that led to the overdose, which Mr Farrer said ``could easily have been fatal''.

This included the calculation being done on a mobile phone, the decimal point being put in the wrong place and there being no risk assessment for the test.

``The failures to follow basic health and safety requirements were cumulative, persistent, long-standing and systemic,'' he said.

``The university failed in its duty to ensure the safety of its students.''

Mr Rossetto, who has gone on to study a Masters degree at the university, was kept in hospital for six days, reported short-term memory loss and lost 26.5lb (12kg) in weight.

Mr Parkin was treated for two days in intensive care and lost 22lb (10kg) in weight.

Both men have since made a full physical recovery but are also proceeding with their own civil claims.

``The test was perfectly proper, the error was in the calculation of the amount of caffeine.''

He said: ``Both were sportsmen and fit young men. Luckily for them and for everyone they were in the sort of shape that was able to deal with this large amount of caffeine.''

He also ordered them to pay £26,468 in costs plus a victim surcharge.

Speaking outside the court, Cain Mitchell, from the Health and Safety Executive (HSE), said they were happy with the fine and hoped it would send out the right message to other organisations that conduct similar experiments.

The university admitted the breach at a hearing at Sunderland Magistrates' Court last month.

Peter Smith, defending, said vice chancellor Andrew Wathey was in court, along with other members of staff, as the human face of the university.

``They are deeply sorry for the breach in this case,'' he said.

``The university community is a close one and they wish to emphasise that they take the welfare of their students and staff seriously.''

A statement from the university said: ``The university is genuinely sorry for what happened in this case. This was an isolated incident. We reacted promptly to what took place.

``This included fully co-operating with the HSE investigation and the subsequent prosecution. The university wishes to emphasise that the welfare of students and staff is paramount at all times.'' 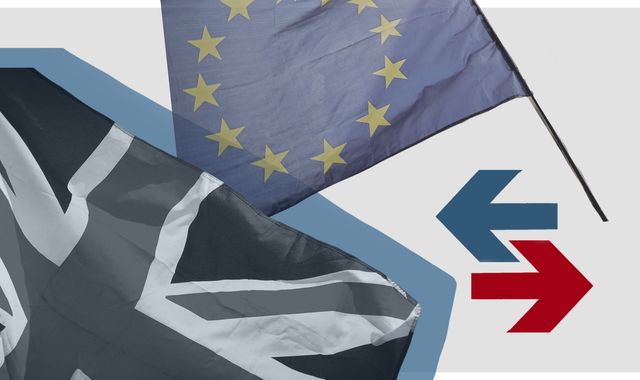 Brexit trade talks: What's at stake if no deal is reached 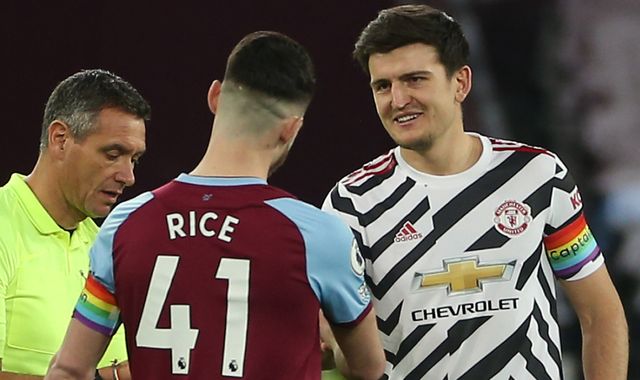