A rapist from Newcastle has been jailed after DNA gathered from him urinating in a neighbour's plant-pot linked him to the unsolved attacks 30 years on.

Eric McKenna, 59, was convicted by a jury last month of two separate stranger rapes in Gateshead and Newcastle in the 1980s.

The first attack took place in April 1983 after the sexual predator targeted a 21-year-old woman as she walked home near to the High Level Bridge in Gateshead.

He pushed her down a grassy bank and raped her before fleeing the scene.

The victim reported it to police but detectives were unable to identify the attacker and nobody was ever arrested.

It wasn't until five years later that McKenna struck again as he targeted an 18-year-old student as she walked through the Manors area of Newcastle in March 1988.

She also reported the rape to police but detectives never connected the two incidents and were unable to identify McKenna as the person responsible.

It wasn't until 2016 that McKenna emerged as a suspect when he was arrested by neighbourhood officers for urinating in a neighbours plant pots following a dispute.

He was cautioned for a harassment and routine DNA swabs were taken following the incident.

However, when they were processed in the police system they flagged up as exact matches for DNA recovered in the two historic rapes.

McKenna, of Clarewood Court, Newcastle, was arrested by police and "did not flinch" when the offences of rape were put to him.

He denied all charges but was convicted by a jury last month and was earlier sentenced to 23 years in prison. 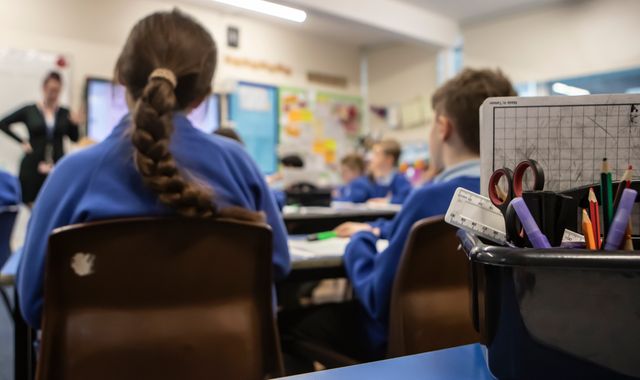