We Found Our School Run Superstar! 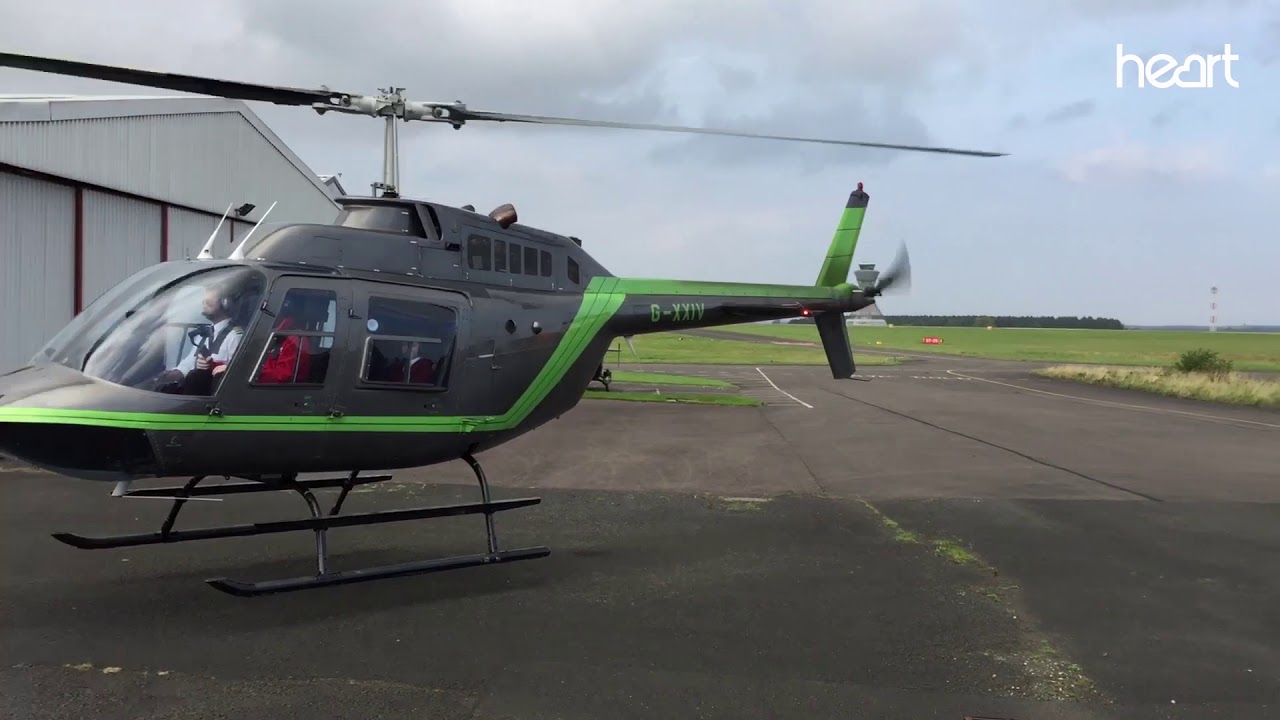 After Kelly revealed a shocking story about her school run pick up, we decided we wanted to give one lucky child, a ride home they wouldn’t forgot!

Nothing screams ultimate pick up more than a flight in a helicopter and a cruise in a limo!

Over the last three weeks, thousands of parents nominated their kids to be our School Run Superstar, but we could only pick one!

So, let’s rewind back to the big day…

16:00: Our ‘School Run Superstar’ is ready for take-off, flying over his school and across the Tyne bridge, all thanks to Northumbria Helicopters.

16:10: He’s landed!! And we had a little surprise waiting for him – Rory from the Newcastle Falcons!