Another Weather Warning For Wind

As Storm Helene moves on, another yellow weather warning for wind is in place all day tomorrow (Wednesday) for North Lancashire and Cumbria.

Forecasters says gusts of up to 60mph are possible, and again warn of travel problems.

The Met Office adds powers lines and trees could come down.

A statement from them said we're in for a spell of typical autumn weather: "The unsettled weather continues as we go through the middle of the week with a Yellow National Severe Weather Warning issued for Wednesday. An Atlantic low pressure system is expected to track across the far northwest of the UK bringing more wet and windy weather, with the potential for disruption across parts of Scotland, Northern Ireland, north-west Wales and northern England. Even outside the warning area, it will be a windy day for many of us.

"Another Atlantic development looks as though it could bring a spell of heavy rain during Thursday, particularly in west Wales and north-west England.

"Friday brings a calmer but cool day with a mixture of sunny spells and showers, some of which could be heavy and potentially thundery across the north of the country."

Deputy Meteorologist Laura Ellam said: “Throughout this week we are expecting to see periods of strong winds across parts of the UK, as well as some heavy rain. Some very strong winds are possible in the northern half of the UK on Wednesday, then on Thursday areas further south could see a spell of persistent rain. The timing and development of both these systems remains uncertain however, so please keep up to date with the warnings and forecasts. After a less unsettled day on Friday, as we head through the weekend we are likely to see further Atlantic low pressure systems arriving.” 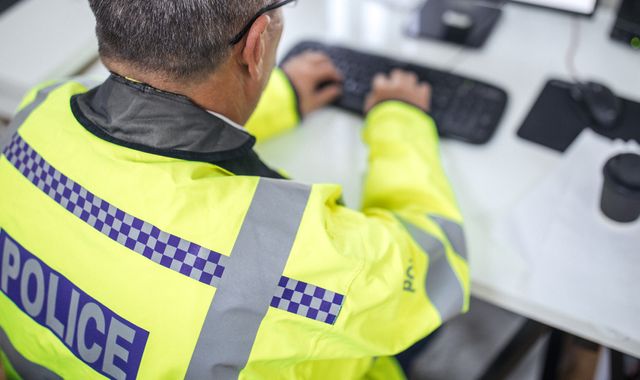