A group of young people in Barrow have developed a hard-hitting video to tackle the issue of homeless young adults.
The 3 minute video tells the story of a young graduate who can't afford permanent housing due to a zero hour contract and the dangers and stress that accompany it. The video shows just how easy it is to become homeless and that anyone is at risk of becoming so.
The stereotypes surrounding homelessness - drug and alcohol abuse, sleeping on the streets, jobless etc. - are shattered within the video as the subject still has a roof over his head, has a job and a university degree yet he is still considered homeless.
Peter McCall said: "Homelessness is a hidden issue in Cumbria which is literally behind closed doors. The stereotype that someone has to be sleeping on the street, as we see in some big cities to be considered homeless is simply untrue - anyone that doesn't't have a permanent address or home to call their own is defined as homeless. Anyone can be at risk of becoming homeless which is a very worrying thought.
"Whilst homelessness is not a crime in itself, it does sometimes have close links with anti-social behaviour and criminality, often out of desperation more than desire, and this is why highlighting the issue is so important. I would like to congratulate the young people that created this hard-hitting video for highlighting an important issue which should concern us all and, perhaps to consider what we might be able to do to help, in such a compelling manner."
The Police and Crime Commissioner granted Signal Film and Media with £2,500 to help fund the project including the rental of equipment, room hire and materials for the 20 week project. The aim of the project was to reduce anti-social behaviour, prevent re-offending and reduce hate crime. This was achieved by reaching out to young people between the age of 11-16, including those in care, young offenders or isolated young people, who were not actively engaged in mainstream education or local youth clubs and involve them in a positive, non-academic setting. This aided the young people to gain non-mainstream accredited qualifications (Arts Awards) and increase positive interactions with peers, other adults and the local community. 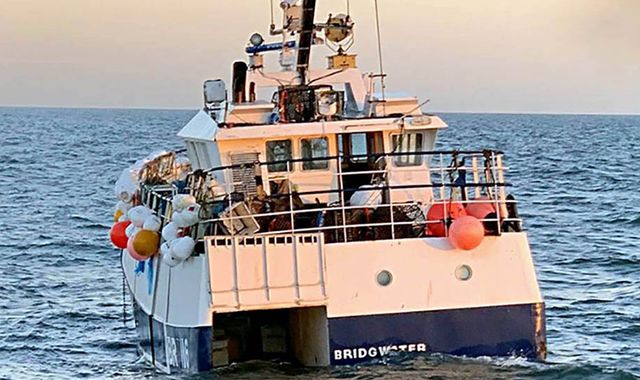 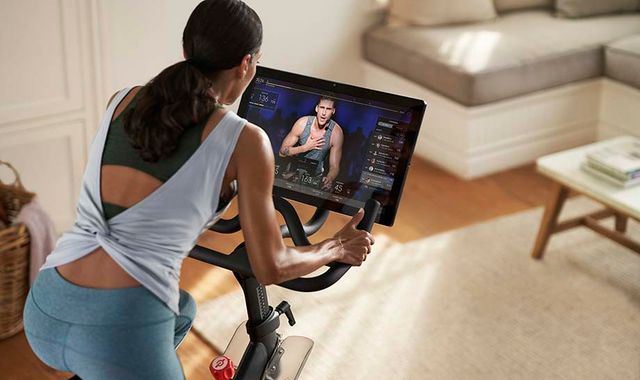 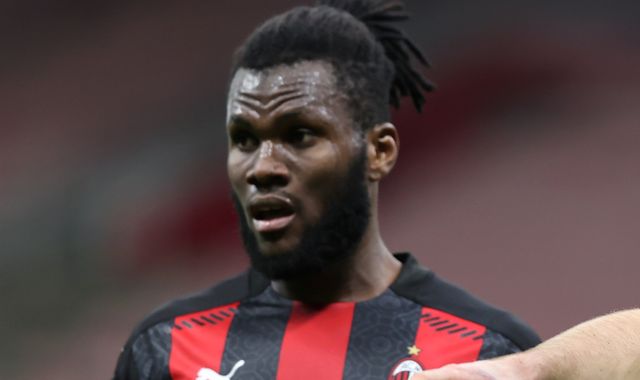