The people who worked with a blood bikes rider who died in a crash in Lancaster say he was "affable" and "well-respected".

Russel Curwen - from Kendal - had volunteered for North West Blood Bike for two-and-half-years.

He was transporting urgent samples to a lab when the accident happened on Caton Road on Saturday.

A statment from NWBB Lancs & Lakes read: "Russell Curwen was transporting very urgent samples from Westmorland General Hospital to Lancaster Blood Sciences when he was in collision with a car.

"Russell was taken by Air Ambulance to the Royal Preston Hospital where he subsequently died of his injuries.

"Russell had been a member of NWBB L&L for two and a half years and was a very active member. He was a warm, friendly and affable man well-liked and respected by his colleagues, who gave his spare time to help others.

"The 300 plus members of the Charity are deeply saddened by this news and their heartfelt condolences go out to Russell’s parents and family." 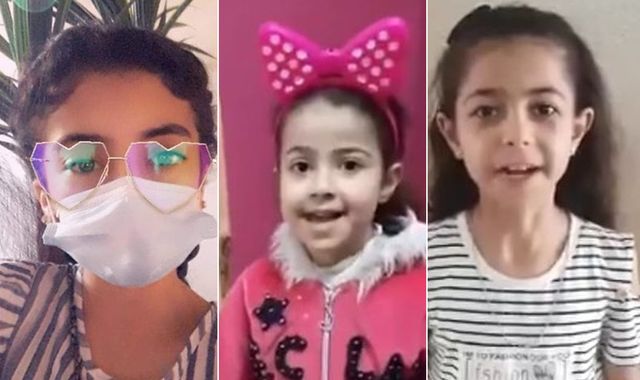