Police want drivers with dash-cam footage of yesterday's fatal pile-up on the M6 in Cumbria to pass it on to them.

Two serious crashes happened at the same time just before 2pm at Junction 38 - one on each side of the carriageway.
The second crash involved an HGV and seven other vehicles.
A Southampton woman died, while the driver of her car is still in a critical condition in hospital.
No-one was believed to have been injured in the first collision.
Both carriageways were closed while two air ambulances landed. The northbound carriageway remained closed while a collision investigation took place.
Witnesses, including those with dashcam footage are asked to contact PC1439 Latham of the Roads Policing Unit on 101. 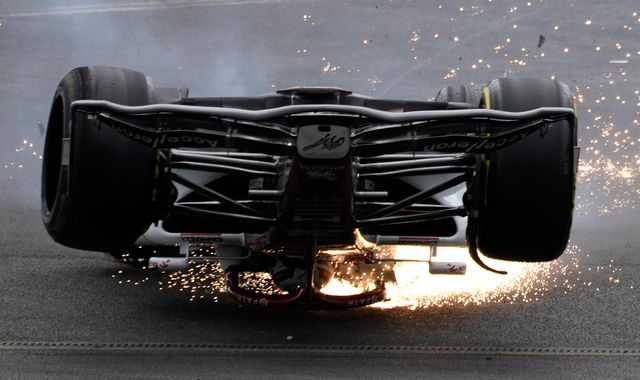 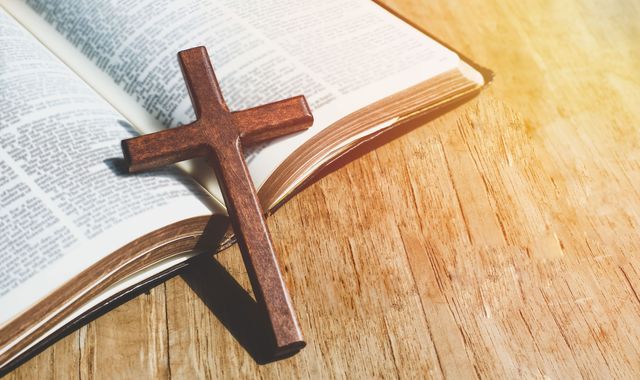