Drug Use Tackled In Ambleside

Cumbria Police targeted a number of licenced premises during an operation

An operation has been conducted in Ambleside and Bowness targeting drug-use at licenced premises and those who drive while under the influence of alcohol or drugs.

Officers visited a number of establishments in the area.
A 32-year-old man from Morecambe was arrested on suspicion of driving a vehicle when above the alcohol limit. He remains released under investigation.

Two further people were cautioned after being found in possession of drugs by officers, aided by one of the Constabulary's drug-detection dogs.

"This operation was conducted as a result of information and concerns from the public. Operations such as these will continue in order to prevent drug-related crime.

"I'd like to thank the public and the licenced establishments for their continued support in such operations." 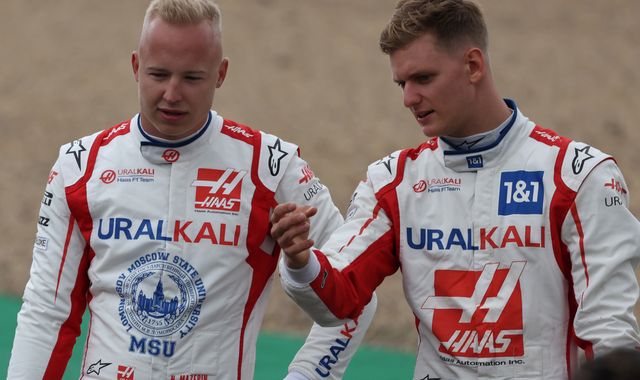 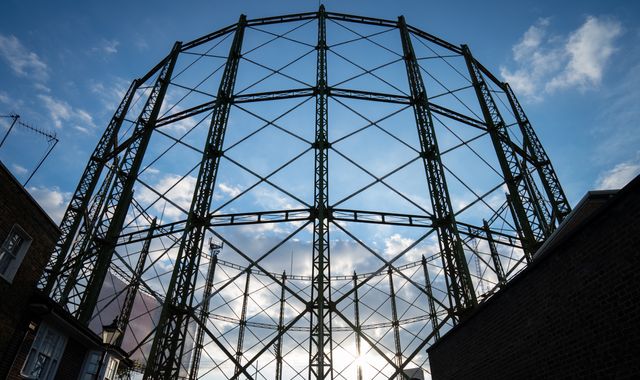