The family of a teenager killed in a crash in Cumbria last year have paid tribute to her following an inquest into her death.

The family of a teenager killed in a crash in Cumbria last year have paid tribute to her following an inquest into her death.
18 year old Caitlin Lydia Huddleston died alongside her friend Skye Olivia Mitchell on the A595 in July 2017.
Skye had been driving at the time of the crash that left another teenager seriously injured.
Caitlin's mum says they are determined to ensure that no other families suffer the way they have and is calling on the Graduated driving license to be brought as law into this country
"We as a family are devastated and heartbroken over the horrendous and catastrophic crash that killed our youngest child Caitlin Lydia Huddleston in July 2017.

Caitlin was a very quiet, sweet-natured, kind, thoughtful and a very beautiful person. She was a quiet homebody. She was 18 years old and just flourishing into a beautiful young lady. We are proud of her as our daughter and deeply shocked and saddened that her life was cut so tragically short. She had so many plans and dreams for the future that were all taken away from her through no fault of her own.

Caitlin had just left our family home 15 minutes previous to being tragically killed, while we as parents thought our daughter was enjoying herself having an evening meal with friends, all the while the chaos of the crash was happening just a few miles away from her home.

Our family will never be the same without Caitlin. There will always be someone special missing every single day and at every family occasion. This is a lifelong sentence that has been put upon our family.

The one thing I am determined to do as Caitlin's mother is fight for Justice for Caitlin by Helping the road Safety Charity 'BRAKE' campaign for the Graduated driving license to be brought as law into this country as it is in many other countries already.

Caitlin and Skye are victims of an outdated system which cuts the lives short of a serious number of young adults and new drivers whilst destroying and rewriting families lives on an almost daily basis.

We have had the reason for the crash explained to us by the police Collision investigator. He explained the term "LIFT OFF OVER STEER" which is normally used in rallying terms. This is what Skye has done as she approached the corner causing her to lose control of the vehicle she was driving.  He also explained that it was probably due to inexperience as she had only passed her test four months previously. She had rarely borrowed her dads car since passing, she had never driven along that stretch of road and had never travelled with passengers in the car which will have made the car a different weight for turning a corner and also could have caused distraction to her concentration.

All these circumstances put together caused a horrific crash and devastating four family's lives. 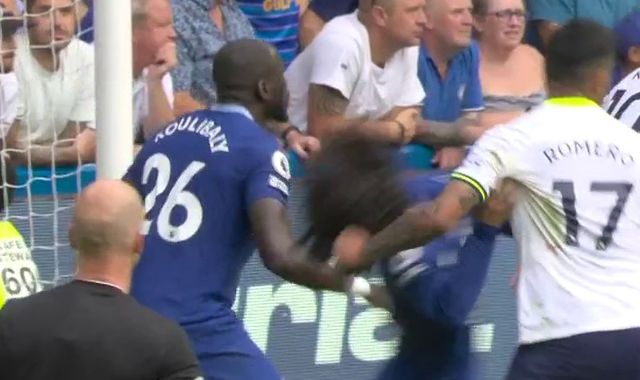