A petition has been launched, calling on the rail company Northern to give up the Lakes Line franchise.

In April, there were around 160 trains that were cancelled on the line, which runs from Oxenholme to Windermere.

There have already been over 70 cancellations so far this month.

South Lakes MP Tim Farron has also tabled a motion in the House of Commons, urging Northern to surrender the franchise immediately.

He said: "The situation on the Lakes Line is now beyond a joke.

"The huge volume of cancelled trains over the past few weeks is leading to local people being forced to turn up late to work.

"The Lake District is Britain’s second biggest tourist destination, and this is starting to do damage to its reputation, with people visiting our part of the world who were expecting a first-class service being given no service at all.

"Well enough is enough - Northern need to give up the franchise immediately, and if they don’t then the Government needs to take the franchise off them and give it to a new operator who will actually value this line and invest in it.

"If you agree that this cannot go on any further, then please sign our petition – let’s fix this problem and get the Lakes Line back to what it used to be."

You can see the petition here. 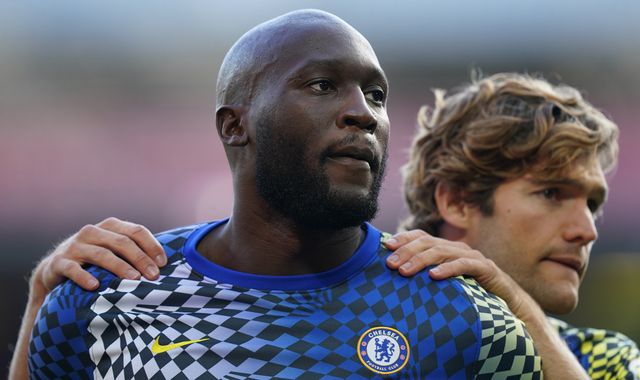 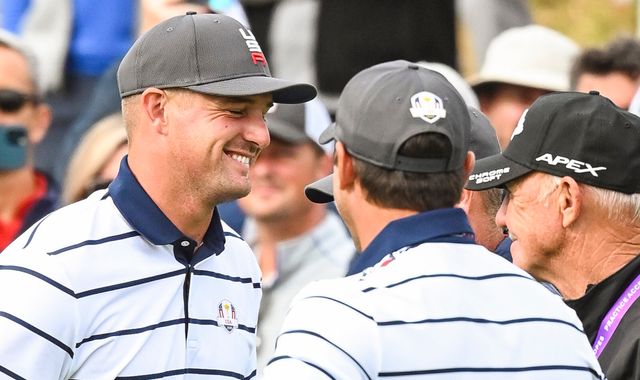