A man's been arrested after a murder in Fleetwood.

Michael Hart was stabbed, having been chased through the town in the early hours of Sunday morning.

A knife has been recovered.

Detective Chief Inspector Gareth Willis, of the Force Major Investigation Team, said: “My thoughts first and foremost remain with Michael’s family and friends at this time.

“While we have now made an arrest our enquiries are very much on-going and I would continue to appeal to anyone who has any information which could assist to come forward. I would like to thank everyone in the community for their co-operation and support so far.”

A statement from Lancashire Police continued: "Police were called at shortly after 1am [on Sunday] to reports of a collision between two cars on Hatfield Avenue in the town. A foot chase then ensued between two men on to Broomfield Road where the victim, Michael Hart, was stabbed. Mr Hart, 31, of Fleetwood, sadly died later in hospital from his injuries. His family are being supported by specially trained officers." 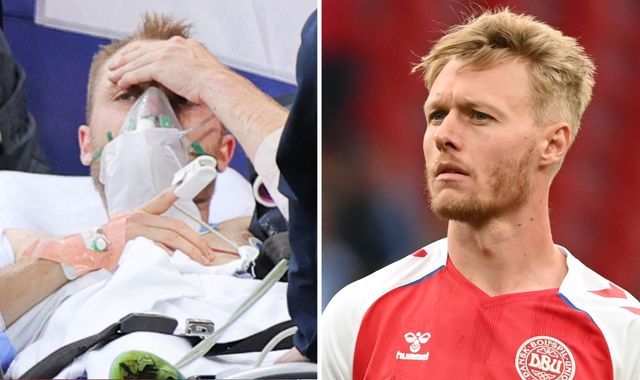