A white supremacist who planned to carry out an attack at a Barrow pub's gay pride night has been given an indefinite hospital order.

Ethan Stables was arrested by armed police last summer, after making threats online ahead of an event at the New Empire pub.
Social media posts to far-right pages revealed he was intent on "going to war" and wanted to "slaughter every single one of the gay b******s".
Police later found a machete, an axe and knives at his home.
Following a trial at Leeds Crown Court, the then-20-year-old was convicted of preparing an act of terrorism, making threats to kill and possessing an explosive substance in suspicious circumstances.
Officers discovered that, as well as researching firearms, he had also looked into methods for making a bomb.
Jurors were told how Stables, who had been diagnosed with Asperger's syndrome prior to his arrest, promoted homophobic, racist and Nazi views online.
Through his phone, he supposedly communicated his hatred for Muslims and Jews, with one WhatsApp message reading: "My country is being raped.
"I might just become a skinhead and kill people."
Following his conviction on February 8, his barrister Patrick Upward QC told the Recorder of Leeds, Judge Peter Collier QC, that Stables led a "melancholy life" up to the day of his arrest and lived in "almost squalid conditions".
Mr Upward added that his client "bears no comparison with the men who attacked Corporal (Lee) Rigby," and that he did not have the "wherewithal" to follow through on the plan.
Prosecutor Jonathan Sandiford told the judge that Stables had intended to attack multiple persons and had looked at a number of ways of doing it.
The Recorder of Leeds, Judge Peter Collier QC, described Stables as "a risk to the public" as he gave the sentence.
He said: "The prosecution say that you made a pack of lies as you tried to manipulate your way out of this situation.
"It's my clear decision that, for the protection of the public, a hospital order and restriction order are necessary, and that is made."
Mr Collier also said that, although Stables had not carried out an attack, he caused "alarm and distress" by virtue of the plans that he had made. 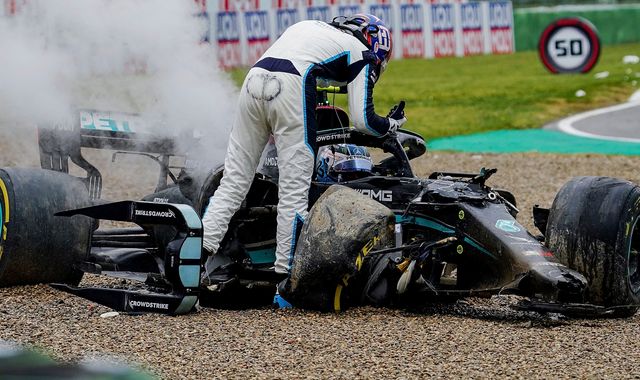 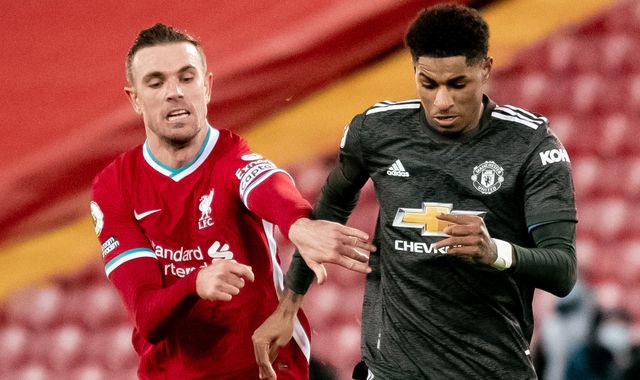 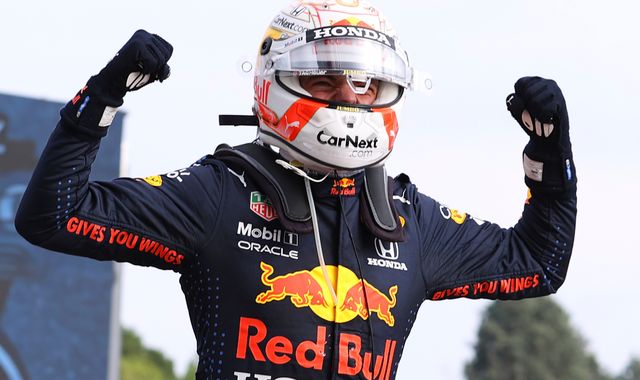