More health proffessionals are wanted to join the NHS in Cumbria.

Bosses and are turning to more national recruitment fairs to boost numbers, to fight the challenges that are pften experienced in bringing staff into speciality areas.
Teams from North Cumbria University Hospitals NHS Trust (NCUH), Cumbria Partnership NHS Foundation Trust (CPFT) and North West Ambulance Service (NWAS) have been joining forces to promote health careers in Cumbria together to get the most out of their efforts.
Amanda Dunkley, HR Project Manager at CPFT and NCUH, said: "While we do everything we can to recruit health professionals in Cumbria, it’s important that we recruit staff from outside the county too.
"The careers fairs are another way of reaching a large number of job seekers and we’ve had some great success.
"We’ve also held our own local careers fairs and promoted these through NHS jobs and social media to reach a wider audience.
"We are in the process of arranging our third event and have been delighted with the feedback these days have received."
Caroline Hastings, Operations Manager for Cumbria and North Lancashire at NWAS, said: "It makes perfect sense to work together as one team.
"We’re all trying to do the same thing so by joining up we reduce duplication and can give potential recruits the full picture of health services in Cumbria.
"It gives a really positive message about how we’re working together as one health and care system and has been well received by attendees. Nowhere else in the country is doing what we are doing in Cumbria and lots of other regions are looking to replicate our approach."
Amanda added: "The new ‘is this you?’ branding for our recruitment campaign, developed with the help of local people, has really helped us stand out and brings us all together as one team.
"It’s different to the other stands and gets people talking. We want to show that there’s so much more to Cumbria than lakes and hills, we have some unique development opportunities and closer working across the health and care system makes for a really exciting future."
In the last six months the teams have attended 17 jobs fairs where they have engaged with more than 600 candidates.
A further four fairs have been confirmed over the coming months ahead of a busy schedule of autumn events.
In addition the teams have visited Poland twice on successful recruitment trips and been to Eastern Europe to develop links with nursing universities in the region. 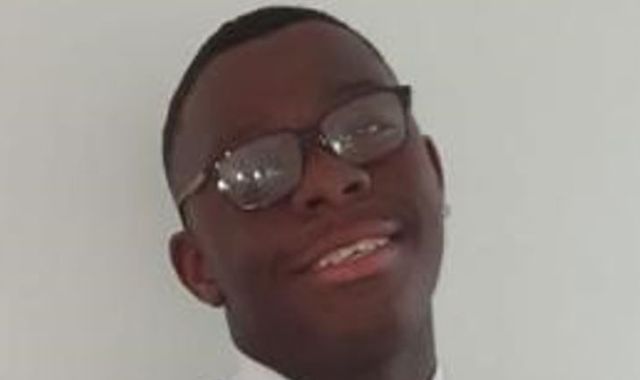 COVID-19: Germany says Oxford/AstraZeneca jab should not be given to over 65s 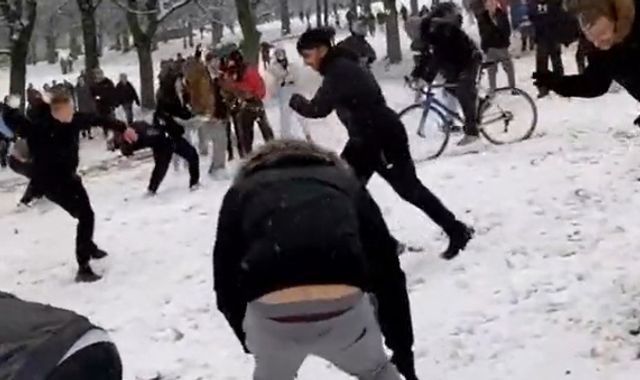 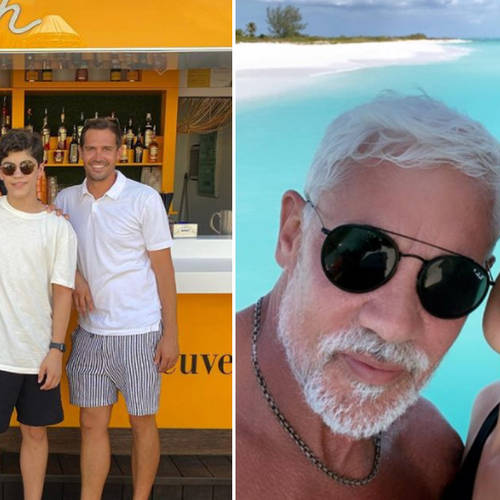 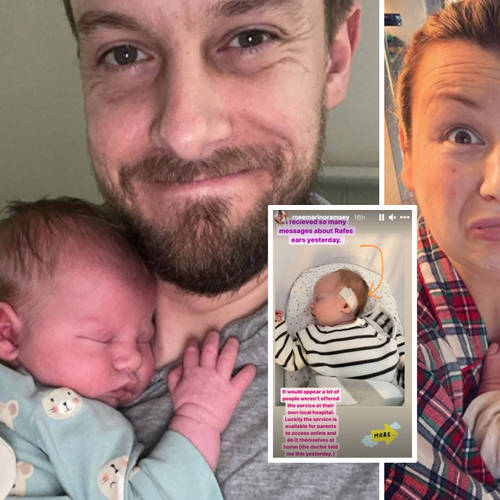 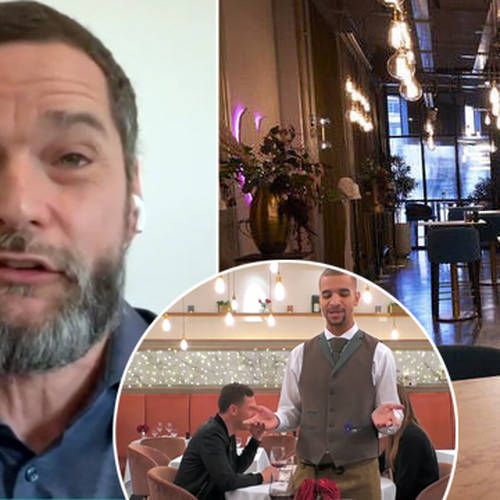 First Dates restaurant closed by police while filming during lockdown 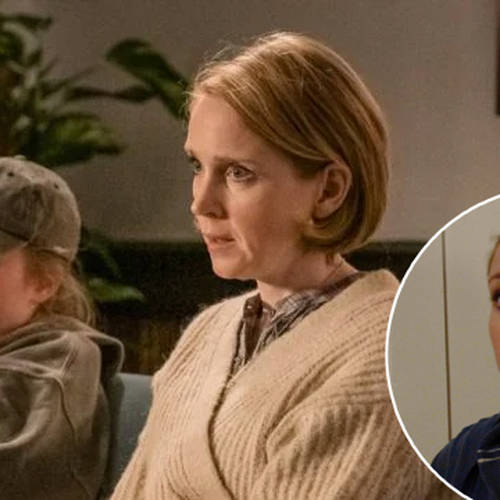 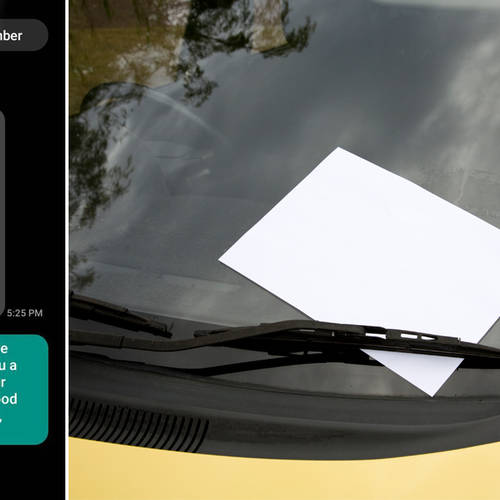 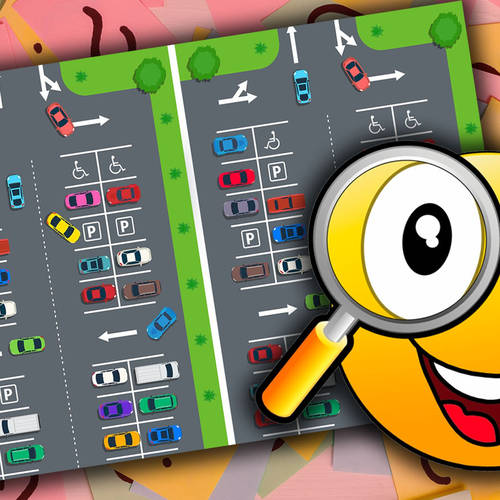 Can you spot the 10 differences between these two pictures?