Royal Bank of Scotland is shutting its three Morecambe Bay branches - in Lancaster, Barrow and Kendal.

The bank has this afternoon published a list of 162 affected branches across England and Wales, which will bring the loss of nearly 800 jobs.
You can see the full closure list - and the dates, here.
The lender, still 72% owned by the taxpayer, said the move was linked to it not having to sell its Williams & Glyn business.
As a result, the group has branches in close proximity to each other and is seeking to reduce overlap.
RBS said: "Following a review of the branch network in England and Wales a decision has been taken to close 162 Royal Bank of Scotland branches.
"As a result of this process, around 792 roles will be made redundant, and we will seek to support our colleagues with the option to leave on a voluntary basis."
Last year, RBS avoided the compulsory sale of Williams & Glyn, which had been ordered by regulators as part of the bank's obligations under state aid rules following its £45 billion Government bailout at the height of the financial crisis.
Instead, RBS will put up money to be shared among so-called "challenger banks" to help them better compete with bigger players.
The closures will come as RBS reintegrates Williams & Glyn, including its branch network, back into the core bank.
A total of 109 branches will close in late July and August 2018. These branches are within 0.6 miles of another Royal Bank of Scotland or NatWest branch, the group said.
A further 53 branches will close in November 2018, all of which are between 0.6 and 2.5 miles of another Royal Bank of Scotland or NatWest branch.
An RBS spokesman said: "We are no longer launching Williams & Glyn as a challenger bank, and we now have two branch networks operating in close proximity to each other; NatWest and Royal Bank of Scotland, in England and Wales.
"As a result we have had to review our overall branch footprint in England and Wales and we've made the difficult decision to close a number of Royal Bank of Scotland branches. Customers of Royal Bank of Scotland in England and Wales will be able to use NatWest branches instead for their everyday banking needs.
"We now provide our customers with more ways to bank with us than ever before - customers can choose from a range of digital, face-to-face and local options to suit their needs."
RBS also pointed out that since 2014, branch transactions across its English and Welsh operations are down 30%, while there has been a 53% increase in the number of customers using mobile banking, and mobile transactions have increased by 74%. 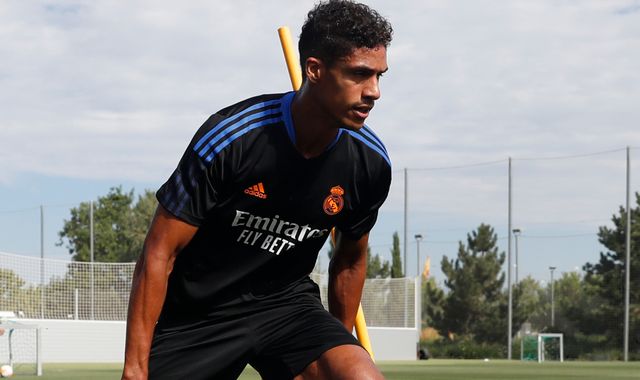