A poignant tribute to Jo Hunter

Employees from a Cumbrian firm raised an impressive £3,225 for charity in memory of a colleague's wife.

In a poignant tribute, the employees from Lake District Estates in Kendal, tackled the 'Holme Howler' 10k obstacle race and raised funds for CancerCare North Lancashire and South Cumbria.
Stuart Hunter from Lancaster, whose beloved wife Jo Hunter passed away from bile duct cancer in March of 2017, did the race with six of his colleagues.
The team completed the challenge on what would have been Jo's birthday on July 14, which made it all the more touching.
Stuart said he wanted to do the event for CancerCare as the charity had helped him when he desperately needed support.
Stuart, Head of Projects for Lake District Estates, said: "It would have been Jo's birthday on the day of the event and the fact that the team was behind me helped me to get through it; their support made the day into something positive.
"I had been trying to raise money on my own. I'd raised about £30 but when the team got behind me it took off from there.
"Our CEO, David Little, set up a Lake District Estates JustGiving page and the company put up £1,000 in match funding. The donations quickly rose to £3,225.
"The race was very hard and challenging. David had said: 'We start as a team and we finish as a team'. I really appreciated that support."
Stuart recently presented a cheque for £3,225 to South Lakes fundraiser, Richard Cogger, at CancerCare's Lakes Centre on Blackhall Road in Kendal. He was accompanied by Rachel Mather from Kendal, who works in HR/Lettings for Lake District Estates and also did the Holme Howler.
The other team members who did the Holme Howler in July were Steven McAvoy from Pooley Bridge, general manager of Waterfoot Caravan Park; David Little from Kendal, chief executive of Lake District Estates; Scott Jeffrey from Kendal, health and safety coordinator; Julie Bollans from Over Kellet, housekeeping supervisor and Samantha Little from Kendal, sales manager for Hill of Oaks Caravan Park.
Rachel, said: "I was really happy to support the fundraising because I knew Stuart had found it so helpful and also because my own family had benefited from CancerCare's services."
The help that Stuart received from CancerCare proved to be invaluable: "A friend suggested that I contact CancerCare and they arranged for me to see a counsellor," he explained.
"Before that, because we didn't want anybody to know about the cancer and really just wanted to continue living life as normal, I didn't speak to many people. I didn't have anywhere to vent my emotions and frustrations.
"For me, going to CancerCare also helped me to come to terms with everything. We have two little girls and talking to my counsellor helped me to get my head around things.
"Speaking to my counsellor was absolutely fantastic. It helped me in so many ways before and after Jo died. Without that support I dread to think what I would have been like.
"He even went beyond the call of duty and came to see us at the hospice when we were at breaking point. That was massive for us." 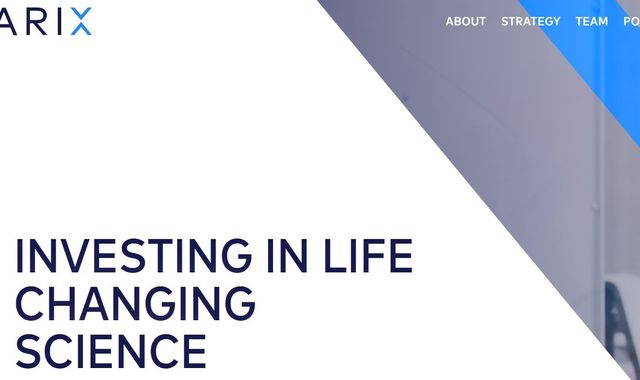 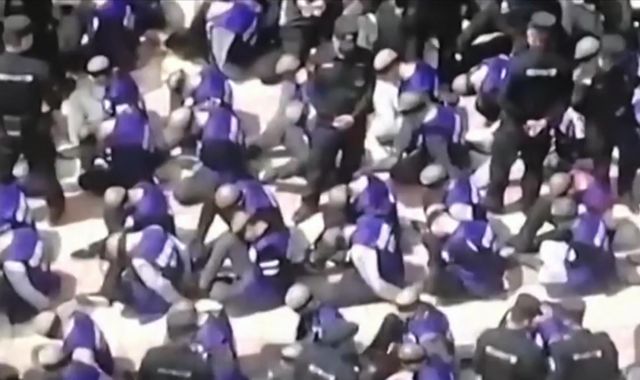