They targeted a Spar Shop in Grange-over-Sands

Two crooks involved in a bungled ram-raid bid at a South Cumbria supermarket have been jailed for a total of almost 13 years.
Carlisle Crown Court heard how 42-year-old Dean George Neasham booked an apartment in Lancashire on November 15 last year which was used as an "operating base" before embarking on a cross-border crime spree which also involved James William Patton, 30.
Both men broke into a Spar shop at Grange-over-Sands two days later when more than £1,600 was snatched.
Neasham was then involved in burgling and ransacking the Kendal home of an 85-year-old man who was left feeling "awful", "anxious" and "distressed"; and also burgled a home north of Lancaster the following day when hundreds of pounds worth of property was snatched and damage caused.
Then, on November 24, a Daihatsu Fourtrak was stolen from a Crooklands riding club. It was used to ram a brick wall at the Booths store at Minthorpe, the target being a free-standing ATM machine inside. Attempts to remove the machine failed, however, witnesses watching the criminal enterprise "going wrong" before the culprits fled in a vehicle which had electric lifting equipment inside.
Patton, of Scafell Gardens, Crook, County Durham, and Neasham, who is said to have a Bishop Auckland base, were rounded up by police.
Both men admitted conspiracy to commit burglary at the Spar, conspiring to steal the Daihatsu and conspiracy to commit burglary at Booths. Neasham also admitted the Kendal and Lancashire break-ins, and was convicted of slashing a man in County Durham and possessing the knife he used early in 2017.
Neasham was locked up for nine years, while Patton was jailed for three years and nine months.
Judge James Adkin said of the Booths crime: "This was a carefully organised, professional ram raid." 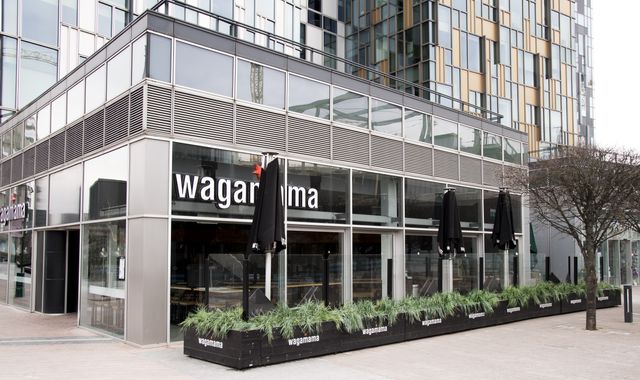