It's after allegations of mistreatment and neglect at Blackpool Victoria Hospital 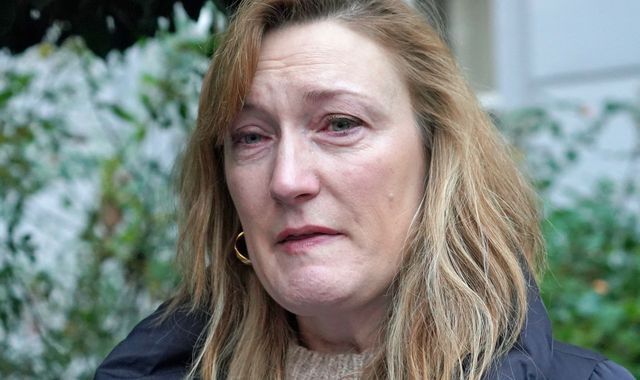