Police say the body found in the Lake District yesterday morning was that of a 25 year old woman.

A walker made the discovery on Rossett Pike at Great Langdale, yesterday morning at around 9.30.

The Langdale and Ambleside Mountain Rescue Team was called, along with the Great North Air Ambulance, which evacuated the body to Ambleside before being handed to the Coroner.
Her death isn't being treated as suspicious, and her name hasn't been released.
Cumbria Police say she was not local to Cumbria. 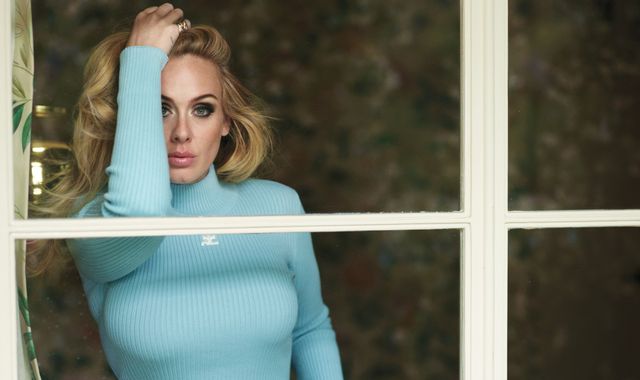