Welsh Labour's candidate in the Alyn and Deeside by-election says Brexit is among the big issues in the constituency.

Jack Sargeant is standing following the death of the sitting AM, his father Carl, in November.

Speaking to our reporter Mair Thomas he admits its been an emotional campaign: 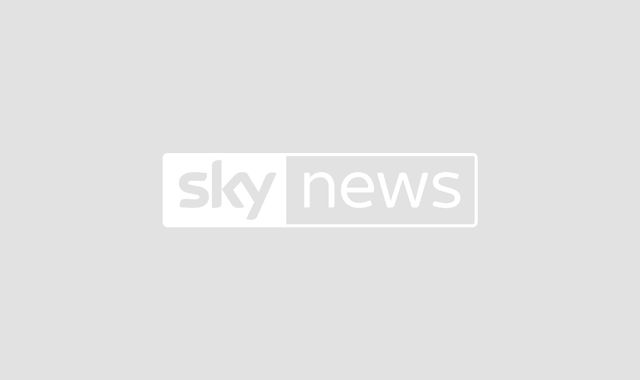 England's R number remains unchanged at between 1.2 and 1.4 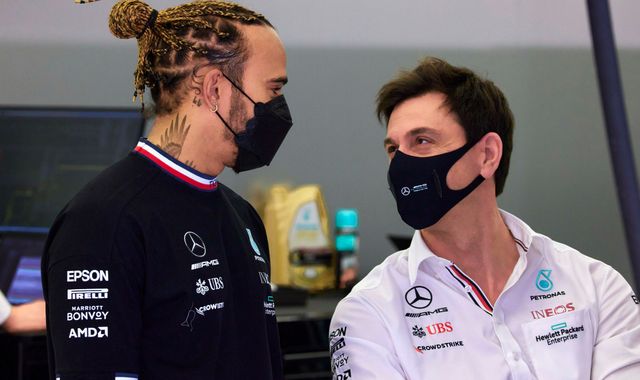