Police say a woman's been seriously injured in a crash on Anglesey.

She was taken to hospital with life threatening injuries after a Citreon C4 and Honda Civic collided on a road between Bodffordd and Llangwyllog, just before 10pm on Saturday evening.

Three women from the Citreon were taken to Ysbyty Gwynedd in Bangor, while the driver of the Honda was also taken to hospital with serious injuries.

Sergeant Jason Diamond from the Roads Policing Unit said: "Our enquiries are underway including ongoing work with the Forensic Collision Investigation Unit at the scene. 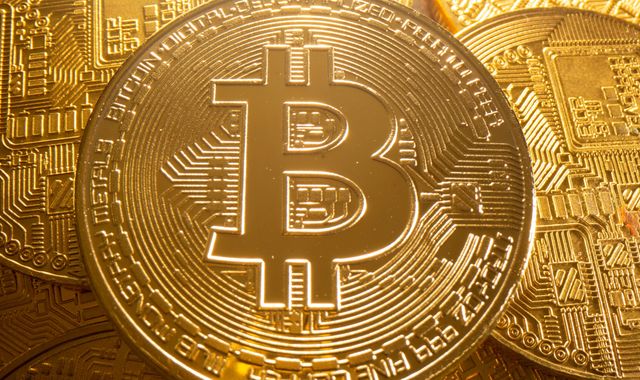 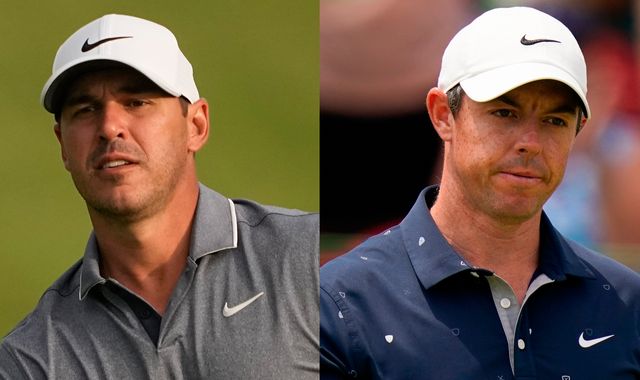