10 people are in hospital after a shooting in Manchester.

Officers were called out to Moss Side to reports of shots being fired in the early hours of this morning.

At around 2.30am police received a report of gunshots heard on Claremont Road.

A large number of both unarmed and armed officerswere sent

Ten people are currently in hospital suffering from minor to major injuries and Officers are currently in the area trying to establish exactly where the shooting took place and identify those involved.

Detective Superintendent Debbie Dooley said: "We currently have a number of people in hospital all being treated for different injuries but thankfully most do not appear to be life-threatening at this time.

Officers are trying to establish exactly where this incident took place and who is responsible for such a dangerous attack.

The area is being searched and examined while we are also trying to speak to as many people as possible and are reviewing CCTV to get all the facts.

The Caribbean Carnival had been taking place earlier that day but had finished several hours prior to this incident occurring, which is why there were still a lot of people in the area.

Those living or visiting the area will understandably be concerned by this incident and we will have extra officers patrolling the area throughout the morning and into the coming days.

If you do have any concerns please approach them and they will try and help in any way they can." 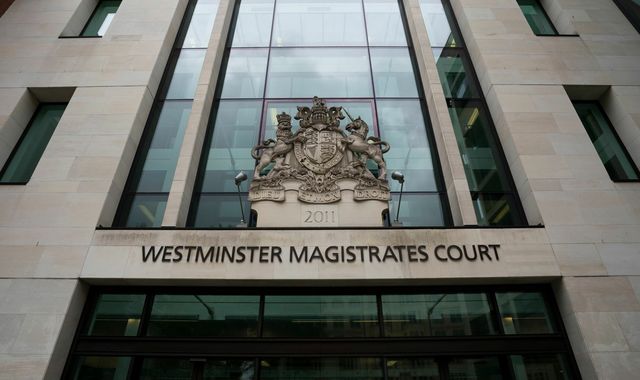