The match at Old Trafford went to penalties after England and the  Rest Of The World side drew 3 all.

Inbetweeners star Blake Harrison said it was "a buzz" scoring the winning goal.

The actor - who played Neil in the hit comedy -  posted a picture on Twitter of himself and actor David Harewood taken after the game, and wrote: "What a buzz!!! @socceraid penalty Heroes!!

"Please donate to @UNICEF_uk if you enjoyed the game!".

The biggest cheer of the night went to Manchester United legend Eric Cantona who at the age of 52 came on as a sub for the  Rest Of The World side. 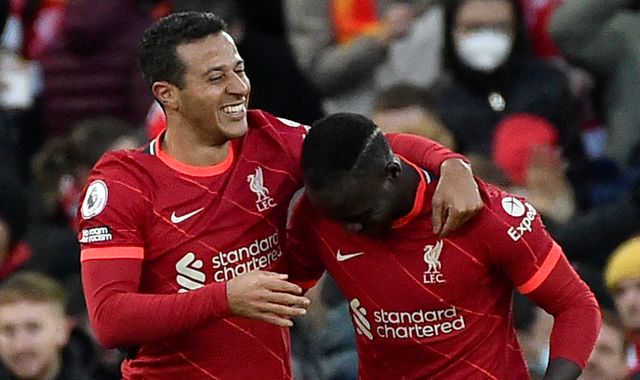 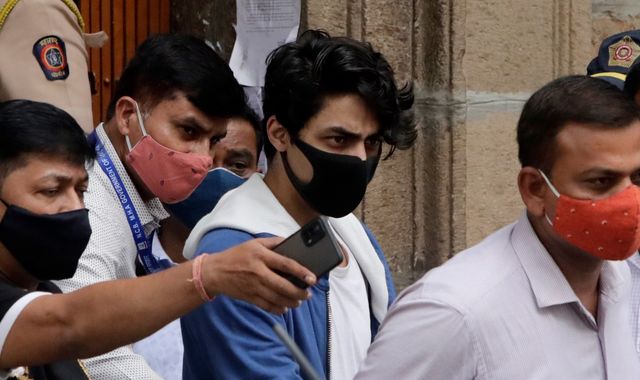