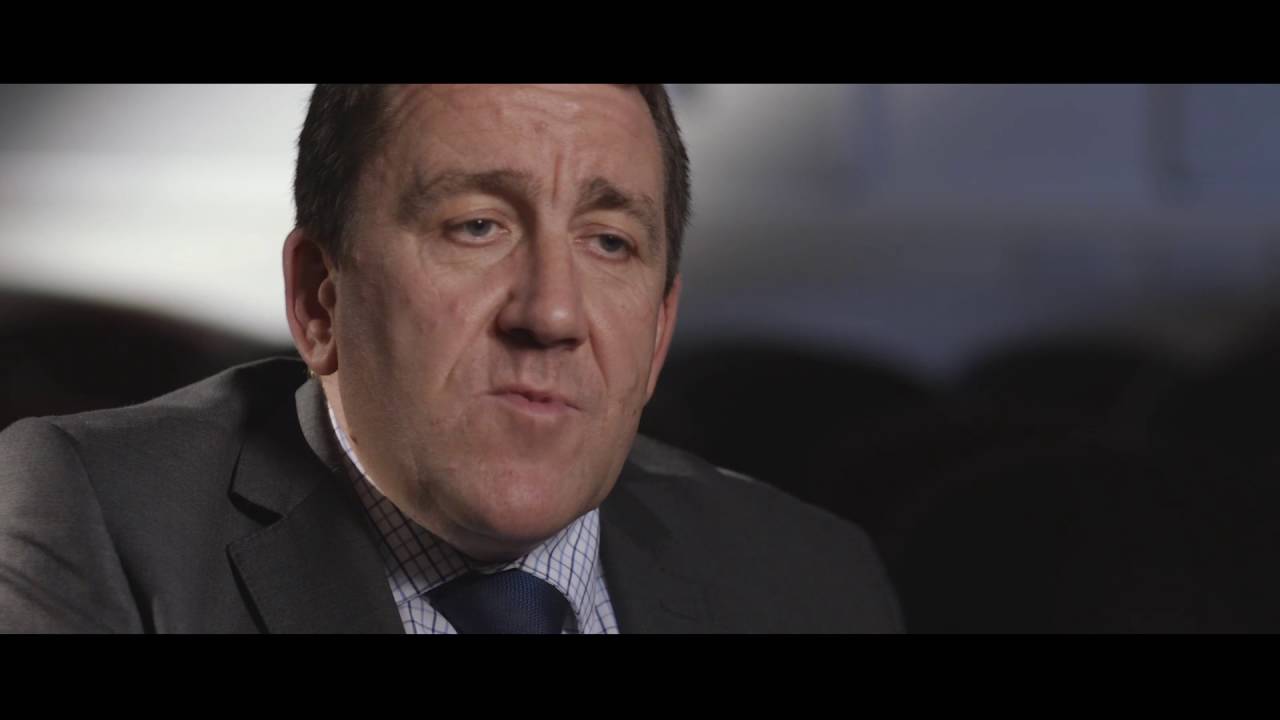 The body of Sadie Hartley, 60, was found in her home in Helmshore, Lancashire, in January this year after she'd been attacked with a stun gun and then stabbed 40 times in what police say was a brutal attack.

The murder was planned by Sarah Williams, 35, of Treborth Road in Chester.  Williams had been in a brief relationship with Ms Hartley's partner Ian Johnston and Preston Crown Court heard how she had become obsessed with him, spending months working out how to kill her love rival.

Williams recruited friend Katrina Walsh, 56, of Hare Road in Chester to be part of the scheme.  Walsh bought the stun gun, knife and getaway car used in the murder, helping to try and destroy the evidence after the killing.  She also wrote in diaries about the pairs plans, diaries which she took police to when she was arrested.  Her barrister in court told the jury she did this to help police knowing that she herself wasn't guilty of murder.

Both will be sentenced this afternoon

"She really, really enjoyed horse riding; she had a massive passion for horses. She always went off on trips by herself to different countries doing long treks over a number of days. She also enjoyed skiing, anything outdoors, walking, just being with friends and socialising. She loved a good party as well."

Charlotte also remembers being told of her mothers killing, whilst on holiday, three days after getting engaged:  "I was in Hawaii on the holiday of a lifetime with my partner and his parents.

"It was about 4am in the morning and it was one of the family liaison officers that called. It was my partner that heard the news to start with. He really struggled to tell me so I obviously had to speak to the officer on the phone. I just – you know, you almost don’t know what to say – I just could not believe it.

"at that moment in time all you want to do is be back home, but I knew she wasn’t going to be there when she got back anyway."

"But Sadie’s death has just left a massive hole in all our lives which will never be filled and we will never, ever, get over this – we never will. She is always going to be missed and there will times in our lives where we think Sadie should be here now to be part of this family time."