A 21-year-old man is in hospital after being shot on Merseyside.

Emergency services were called at around 7.05pm to Upper Warwick Street, at its junction with Maud Street, to reports there was a man with injuries to his abdomen.

The 21-year-old man was taken to hospital for treatment for injuries consistent with a firearm discharge. His condition is described as critical.

At this early stage of the investigation, the full circumstances of the incident are unclear and the motive is unknown but it is believed to have been a targeted attack.

Enquiries are being carried out in the area to establish the exact location of the shooting.

Officers and Crime Scene Investigators are in attendance, with cordons in place, and extensive enquiries are being carried out to establish the full circumstances of what happened and locate the offenders.

CCTV from the area will also be sought and house to house enquiries are being carried out.

High visibility patrols have been stepped up in the area to provide reassurance to the community.

Chief Inspector Dave Westby said: "The investigation into this incident is in its very early stages and we are keeping an open mind as to why this has happened.

"Criminals who choose to settle their disputes with a weapon do not care about the fear and potential harm they bring to communities in Merseyside.

"We need the public to help us make the streets safer by telling us what they know about these criminals. If we are told who is involved in using guns or storing them, I promise we will take robust action and put these people before the courts and in prison. If you know something, please pick up the phone and let us know.

"If anyone witnessed this incident or saw anything suspicious in the area of Upper Warwick Street at around 7pm that could help us investigate it then please contact our gun crime hotline on 0800 230 0600 or leave information anonymously with Crimestoppers on 0800 555 111." 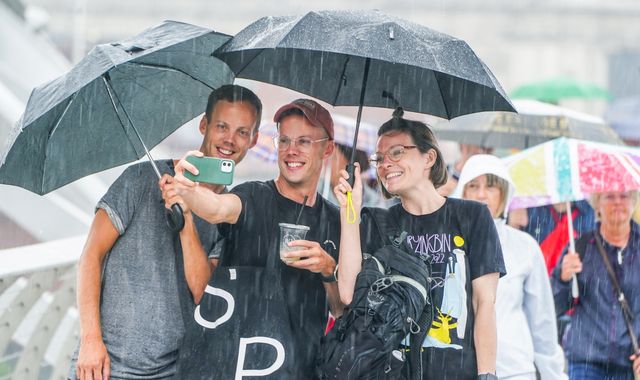 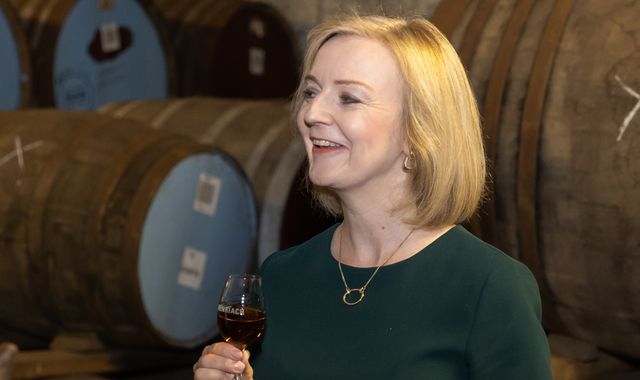 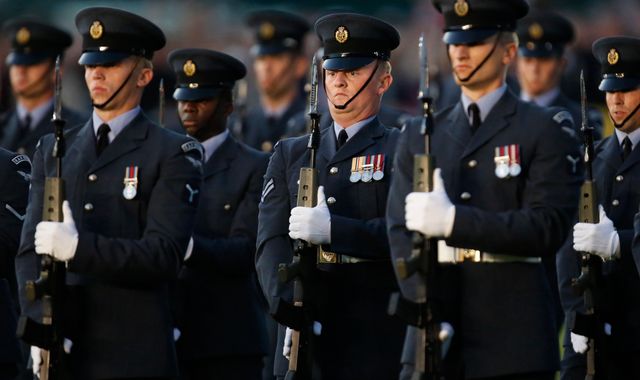