A man has been critically injured following another shooting on Merseyside.

At around 2.30pm yesterday (Sun), a call was received by the ambulance service that a man in his 20s had been brought into hospital with gunshot injuries.

It is initially believed that the incident took place in the general area of Northwood, before the victim was taken to hospital.

His condition is currently described as critical.

An investigation is underway to establish the full circumstances of the incident, and carry out forensic, CCTV, witness and house-to-house enquiries, as well as reassurance in the community.

Chief Inspector Jason Crellin said: "These are the very early stages of our investigation but we are urging anyone in the community who saw or heard anything to come forward immediately.

"We believe that the victim was shot somewhere in the area of Northwood and any information you may have will be acted upon promptly, so we can identify those responsible and remove them and their weapons from the streets."

Anyone with information can contact our social media desk @MerPolCC with reference number 645, or @CrimestoppersUK anonymously on 0800 555 111. 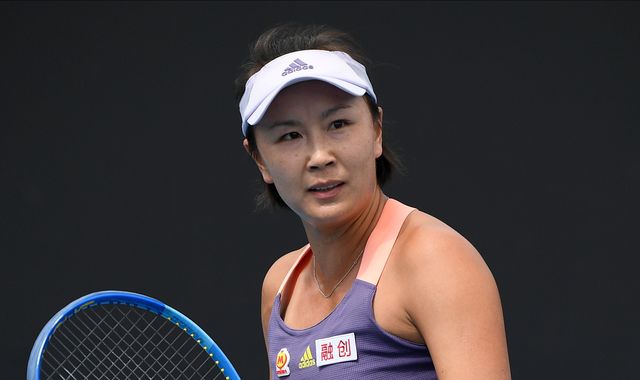 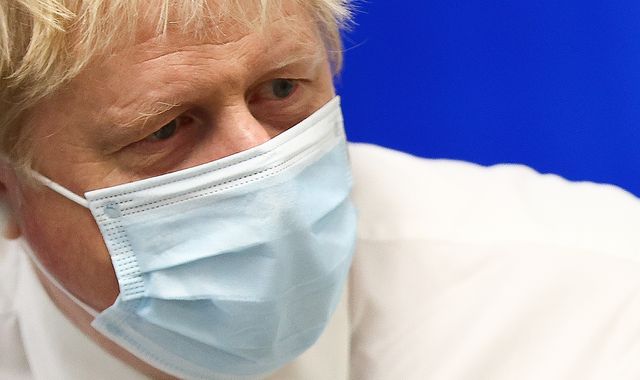