High-risk paedophiles on Merseyside are not being checked on enough by police, and neighbourhood officers often do not even know where they live, according to a report by watchdogs.

Their report cited heavy workloads and poor communication as the reasons why the force was struggling to manage the risk posed by sex offenders.

Inspectors said the ratio of 100 sex offenders to each offender manager was "significantly higher" than the 50:1 ratio considered reasonable and created "potential additional risk".

Merseyside Police's sex offender unit was visited by HMICFRS in April, with inspections of its case files and working practices.

The 5,706-strong force polices the five boroughs of Merseyside, with a population of 1.4 million.

There are 2,256 registered sex offenders living in the region, with 1,769 of them being managed within the community.

Of those being managed within the community, 277 were graded as high risk and six as very high risk.

HM Inspector of Constabulary Matt Parr said: "At the time of our inspection, Merseyside Police's sex offender unit was seriously overstretched. Offender managers were individually responsible for up to 100 registered sex offenders - double what we would like to see.

"This had a serious impact on the force's ability to manage sex offenders. Too often, offender managers were playing catch-up and couldn't prioritise preventative work.

"Neighbourhood policing teams were often unaware of sex offenders living in their communities. And it was particularly concerning to see that the force's records show a backlog of 98 overdue visits to registered sex offenders.

"This is an area that requires real improvement before I can be confident that Merseyside Police is meeting its duty to keep children safe.

"That said, there were other areas where we did find evidence of good practice.

"The force carries out investigations to a good standard and uses police protection powers appropriately to safeguard children.

"I am reassured by Merseyside Police's recent efforts to do more to make sure every child is safe from harm, and I look forward to seeing its next steps."

Merseyside Police must now respond with an action plan within six weeks of the HMICFRS report and its 19 recommendations for improvements before another inspection within six months. 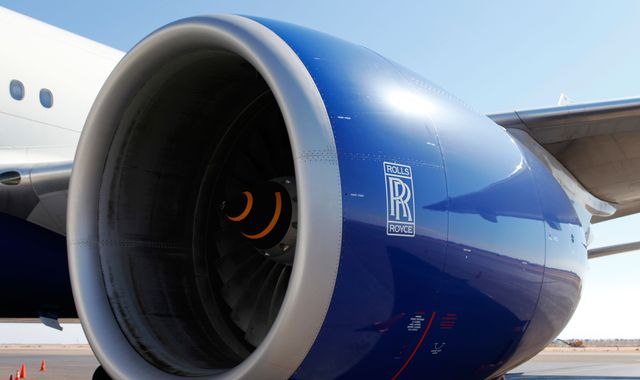 What is powering a post-COVID recovery at Rolls-Royce?