Police patrols have been increased in Greater Manchester after a man tried to rape a ten year old girl.

Extra officers will be patrolling Openshaw after a man attempted to rape a girl.

Shortly after 2pm on Saturday 10 February a 10-year-old girl became separated from her friends on Kincraig Close.

A man approached her and attempted to rape her in open land nearby.

The brave girl managed to flee and stopped a dog walker to ask for help.

Police were immediately called and searched the area to try and find the offender.

He is described as being of Asian appearance, in his 20s and of slim build. He was wearing a dark coat.

Detective Chief Inspector James Riley, from GMP’s City of Manchester team, said: “What happened to this young girl is understandably very upsetting and specially trained officers will continue to support her in any way they can.

Parents and neighbours will be concerned and we have stepped up our visible police patrols throughout the coming days and nights. If you do have any worries then please feel free to approach
them and they will try and assist.

I also want to stress that we are doing everything in our power to find the man responsible for this and a dedicated team of detectives are working round the clock.

So far we have a number of witnesses who are being extremely helpful, while we will also be continuing to knock on doors in the area to see if anyone else saw anything suspicious.

Extensive CCTV is being examined and I can confirm that we haven’t received any other reports of this nature in the area over the weekend.

With the help of this brave girl and the community we have a good description of the attacker and if anyone recognises it or recalls seeing a man matching that description in the area, then
please call us.”

Anyone with any information should call CID on 0161 856 1146. Alternatively, information can be passed on anonymously to the independent charity Crimestoppers on 0800 555 111.

To contact the police in an emergency call 999 or to contact Greater Manchester Police for a less urgent matter call 101. 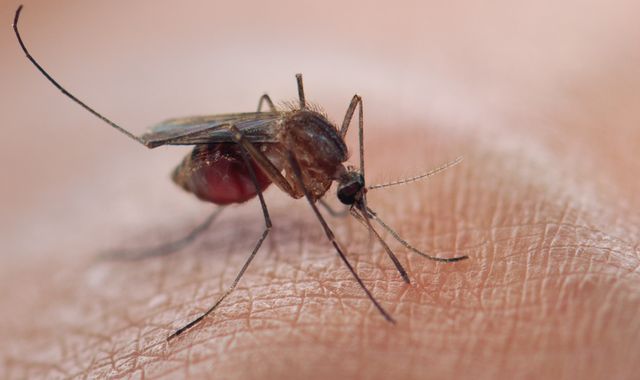