Investigations are underway after another shooting in Liverpool.

Emergency services were called at around 6.40pm to reports of a car driving into the street, before loud bangs were heard and the car drove away.

At this early stage of the investigation officers have cordoned off the area for forensic examination, CCTV from the area is being examined and house to house enquiries are underway.

At this time there are no reports of anyone being injured. 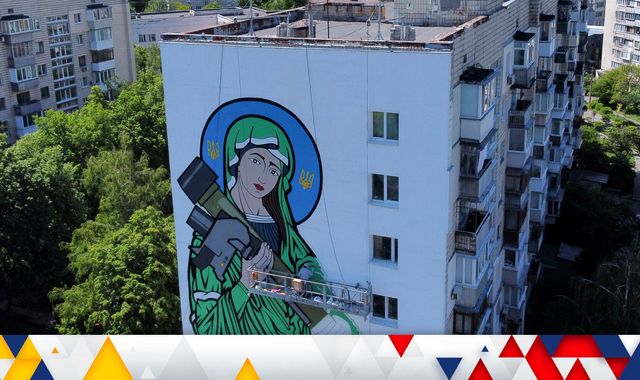 Peter Kay 'to embark on huge comeback tour' for next year