The Poppy Appeal for 2017 has launched in Manchester.

Lines of the renowned poem ‘In Flanders Fields’ appeared in iconic locations today – installed by The Royal British Legion to launch the 2017 Poppy Appeal and encourage the nation to rethink the meaning of the poppy and recognise it as a symbol of hope.

‘In Flanders Fields’ was written after poppies bloomed on the battle fields of the First World War, despite the death and destruction around them. It’s that life force growing in the most difficult of circumstances that connects the poppy with a message of hope. By re-creating John McCrae’s poem, in seven locations the Legion aims to bring ‘In Flanders Fields’ into modern-day consciousness, encouraging people to consider the meaning of the poppy as a symbol both of Remembrance and hope.

The poppy and the work of the Legion are often associated with the First and Second World Wars and elderly veterans, however, the charity is calling on the public to build on those perceptions, reconsider what the poppy stands for and wear it in support of the Armed Forces Community, both past and present.

The individual letters of the poem are made up of clusters of poppies, giving the impression the lines of the poem have grown from the ground, and when viewed from a height or at ground level will bring a new perspective to the famous poem and its meaning.

The poem lines appeared at Royal Hospital Chelsea in London, on Dunkirk Beach, on the White Cliffs of Dover, at the National Memorial Arboretum in Staffordshire, in Cardiff Bay, at Salford Quays in Manchester and outside the Sage in Newcastle.

The Royal British Legion’s Director of Fundraising Claire Rowcliffe said: “The Poppy Appeal 2017 is encouraging the public to recognise that your poppy supports the Armed Forces community past and present, and is a symbol of both Remembrance and hope.

“The work of the Legion is as relevant and vital today as it was in the aftermath of the First World War when the charity was founded. The donation for your poppy will help the Legion support today’s Armed Forces community through hardships, injury and bereavements.

“We’re encouraging people to dig deep for this year’s Poppy Appeal to help us raise £47 million. The Legion’s work is entirely dependent on the public’s generous support – so please wear your poppy with pride.”

The Armed Forces community is widely dispersed in the general population and the Legion’s support for them happens in unexpected ways and in unexpected places.

In the last year the generosity of the British public helped the Legion answer more than 1,077,000 requests for help. The Legion uses donations to offer support in many ways including providing crisis grants, researching the long lasting impact of blast injuries on the body, lobbying the government on issues that affect our Armed Forces community, sport and art based recovery programmes and advising on benefits and money problems.

For further information on the work of The Royal British Legion, visit: www.britishlegion.org.uk. 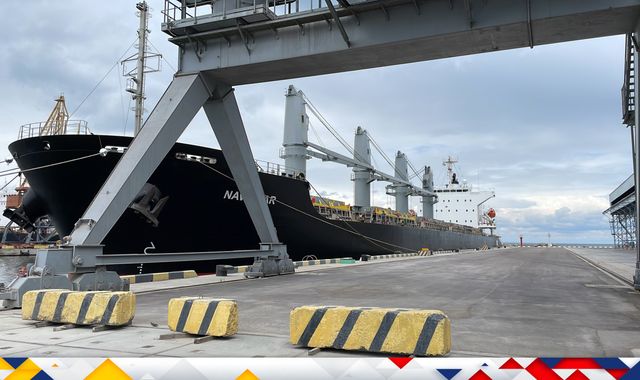