The Chinese Cash and Carry close to Manchester City's ground went up in flames.

Many haven't returned to their homes.

There was traffic chaos during last nights rush hour as many routes in and out of the city were shut.

Manchester City still managed to play their game against Wolves despite the disruption. 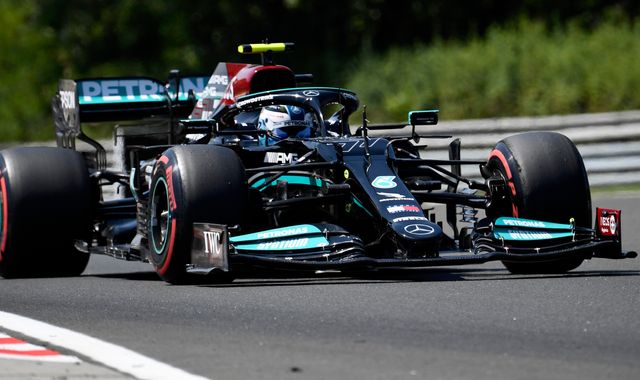