St Helens have confirmed academy player Joe Sharratt is "sat up in bed and recovering well" following a visit from officials after he sustained serious head injuries in Manchester.

The 18-year-old centre suffered the injuries during an alleged assault by bouncers outside Factory 251 nightclub in Manchester in the early hours of Sunday morning. They have since been sacked for their role in the attack.

Councillors will hold a meeting to discuss whether the nightclub should keep its license on Wednesday morning.

Sharratt played for Lancashire schoolboys against their Australian counterparts on Saturday and was earmarked for a place in the England schoolboys team this weekend.

St Helens released a statement on Monday to confirm that Sharratt was hospitalised after the incident and gave an update on Tuesday evening on the club's official website.

A statement read: "Officials from the club visited Joe Sharratt in the neurology ward at Salford Royal today and were pleased to find him sat up in bed and recovering well.

"Joe will remain in hospital for the next couple of days but the prognosis is good and he is progressing well.

"The player, his family and the club have been overwhelmed by well-wishers and messages from across the rugby league community.

"We have been truly moved by the support from all areas of the game and we would like to thank everyone who has contacted us at this distressing time.

"Your support really is appreciated by us all."

Sharratt has not yet featured for the Saints first-team ,but played 24 times for the Under-19 side last season, scoring four tries. 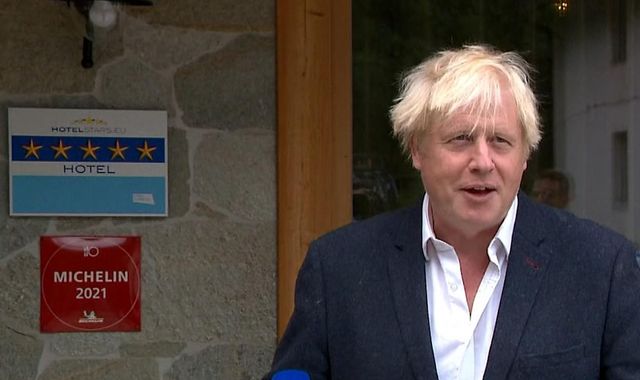 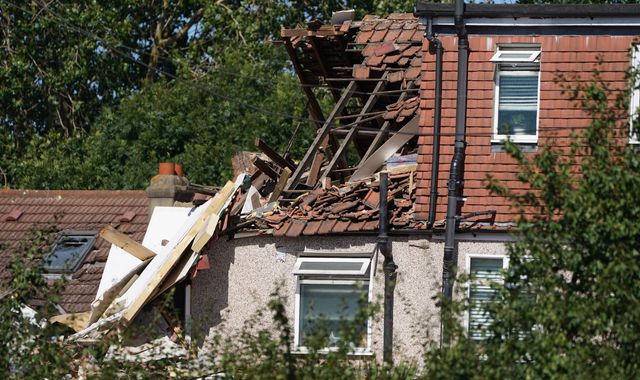