Police searching for a missing boy abroad are re-appealing for information on his 12th birthday.

The 12-year-old – whose birthday it is today - went on the pre-agreed trip with his mother who does not currently have parental guardianship and his granddad.

On Saturday 30 September they flew into Malaga Airport and stayed in the Benahavis area near Marbella.

Alex was due to return to England on Sunday 8 October 2017 but never did. It's thought the family left Benahavis and may have tried to head to Melilla in Morocco from the Port of Malaga on 8 October 2017.

Despite extensive enquiries, a previous international public appeal and assistance from Spanish authorities the youngster has not been seen since.

Although officers do not believe he is at risk of immediate harm, they are concerned about his welfare and want to bring him home to his guardian, his grandmother Susan.

He is white, about 5ft, slim, has blond hair and speaks with a northern accent.

His mother Melanie Batty, 37, and his granddad David Batty, 58, are wanted in connection with his abduction and officers are also doing everything they can to trace them. It is believed they are with Alex.

Detective Sergeant Pete Morley, from GMP’s Oldham borough, said: “It’s Alex’s 12th birthday today and instead of being at home with his grandmother and friends, we don’t know where he is.

“Our mission is to find Alex and bring him home but sadly we have had no further sightings of him since 8 October 2017 at the Port of Malaga.

“His grandmother Susan is beside herself with worry. She’s gone from seeing Alex every day to not hearing off him for months. She misses him terribly and is desperate to know he is alright.

“I would implore any of Melanie’s or David’s friends, who might have heard from them, to please contact police immediately. Alex’s friends may have also heard from him.

“I understand this is an emotive situation but ultimately Alex should be at home in Oldham and there are genuine concerns about his welfare. He has been missing out on school and we don’t know how the family are funding their lifestyle abroad.

“Anyone who has any information, no matter how irrelevant you might think it is, I appeal to you to please get in touch. 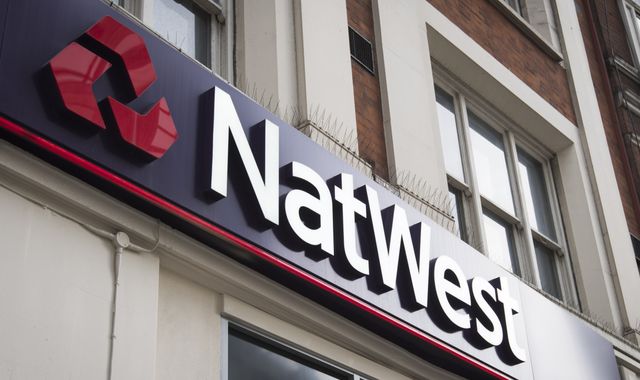